Happy friday to everyone!

And many congratulations to all the José in the world!

Have you had a hard week?

Unless you are politicians!

Them must have had a bad time!

And what a shame!

In whose hands are we!

You know guys… and girls!

To pay a lot of taxes so that our political friends squander them!

In the Altea 8 real estate blog

There is an article that appeared in the newspaper ABC about the reforms to come that I found very interesting.

Talk about how we will adapt the houses for the future to come, conditioned by teleworking and the greater amount of time we will spend at home.

I recommend it to you.

For you to see, on the one hand they threaten us with expropriations, while on the other they cook it separately:

“Today the Government has signed an agreement with Sareb, by which the entity will commit 5,000 homes for social rent in the short term, which will later be expanded to 10,000 as announced today by the President of the Government, Pedro Sánchez. These homes will be managed by communities and municipalities, and according to the leader of the Executive, “will have a fixed and limited price.”

Thus, the Government has also announced that the Ministry of Transport, Mobility and Urban Agenda will assume part of the costs of transferring the rehabilitation and conditioning of the houses. Likewise, Sánchez has assured that he will favor large holders and financial entities so that they make part of their assets available to the social rental park. “

As if to believe something that politicians say!

Another zonda balloon that they have released that does not favor our business at all is the intervention of rent prices, this report clarifies it a bit:

“Up to 300 euros more. This is the surplus that tenants would have to pay in the event that rents are intervened taking into account the price index proposed by the Government. This has been revealed by the Rental Negotiating Agency (ANA) in a report that maintains that this mechanism would increase the value of rents by 33% on average. “

This would be much more logical:

“The Minister of Finance, María Jesús Montero, confirmed again this Tuesday that the formula being studied by the PSOE regarding the regulation of rents revolves around tax incentives. Along these lines, Montero has detailed, as the Minister of Transport, Mobility and Urban Agenda, José Luis Ábalos, announced several weeks ago, that the two departments work “side by side” to use all the possibilities offered by taxation in order to to lower the prices of the rents.

These instruments, Montero has assured after the Council of Ministers, would always be designed to encourage owners to rent at affordable prices, and never to sanction. “As far as possible, we always prefer that the instruments are incentives rather than penalties, it is something that the Treasury always pursues,” the minister stressed. “

Anyway, with so much uncertainty, if we sell a property is almost a miracle!

In the Altea 8 real estate blog

I present you the property of the week:

The house has a constructed area of ​​149m2, with a beautiful Mediterranean style of construction.

The living room with the open kitchen and its wonderful views of the sea from all angles, make this house a perfect property for your enjoyment. 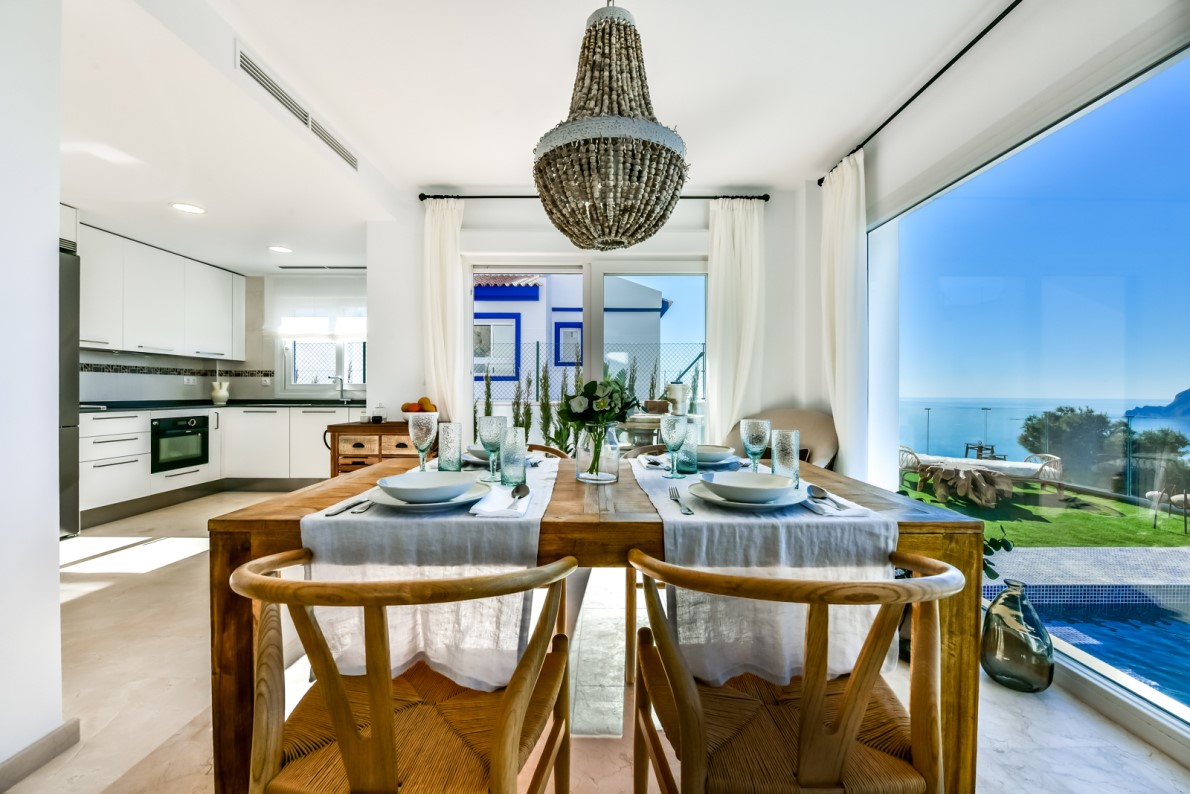 Is distributed over 2 floors with 3 bedrooms, 2 complete bathrooms with shower and 1 courtesy toilet. 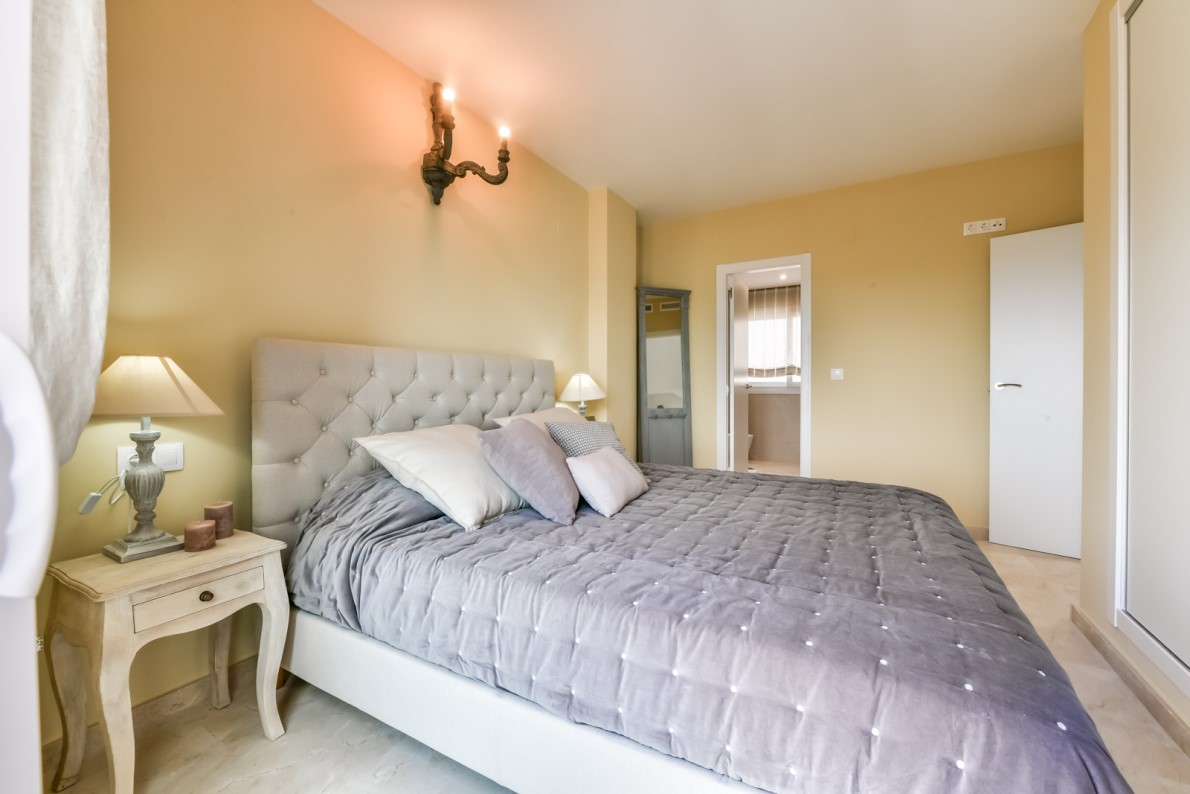 On the ground floor there is a basement that can be converted into a games room, gym or extra bedroom.

In the area of ​​the entrance to the house, parking for 2 cars, the laundry area and a beautiful tropical garden.

Here is the link to my web:

I leave you with today’s unsolicited advice:

“Positive people are the ones who fall, get up, shake themselves, heal their scrapes, smile at life and say: here I go again!”

I wish you a great weekend