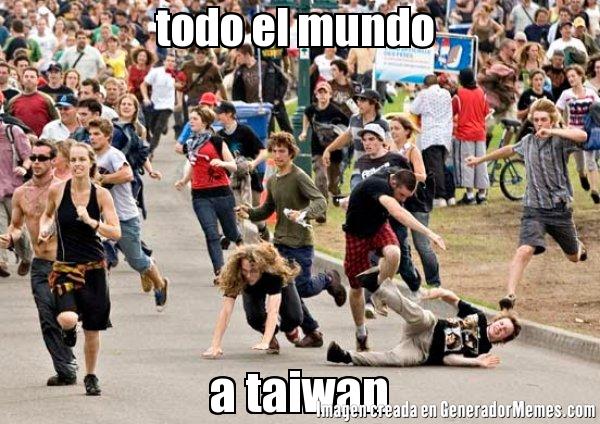 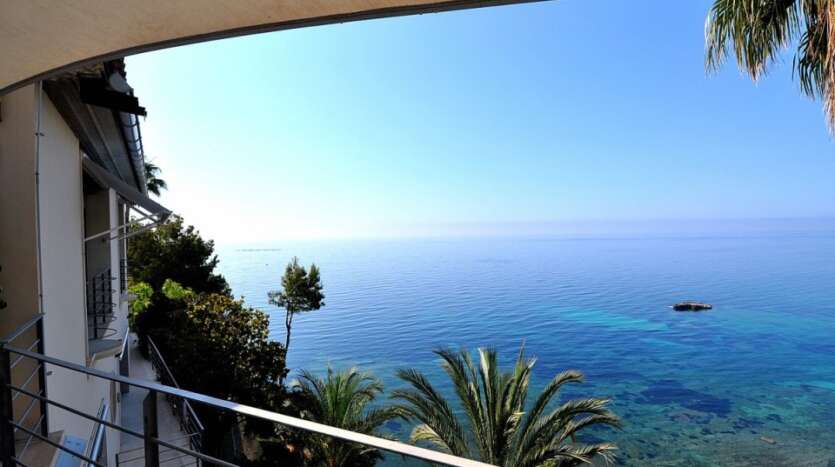 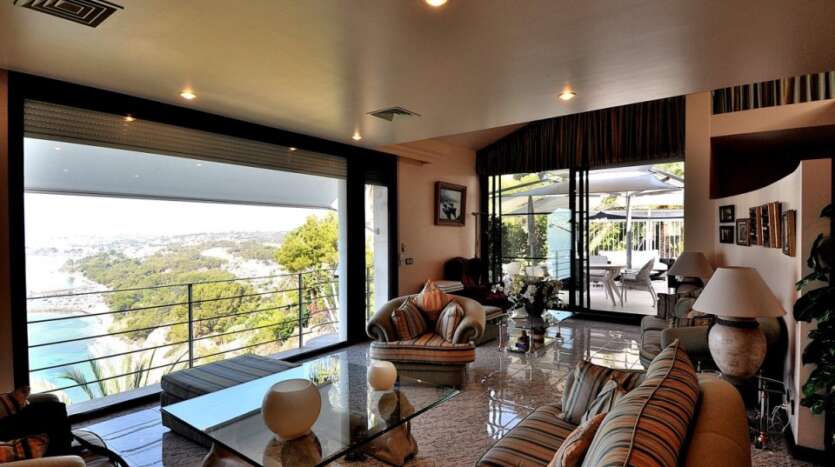 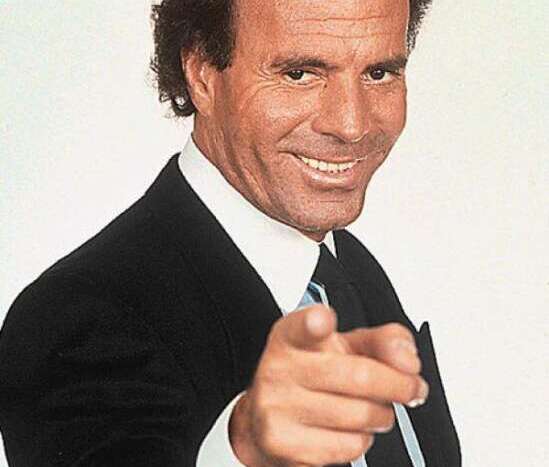 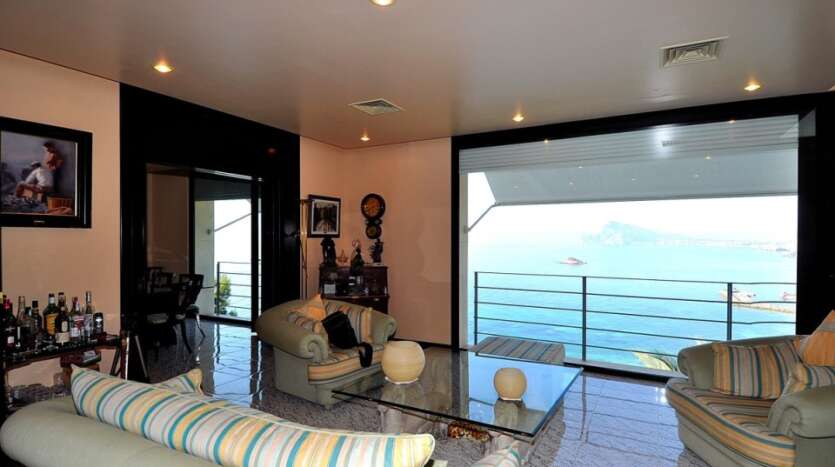 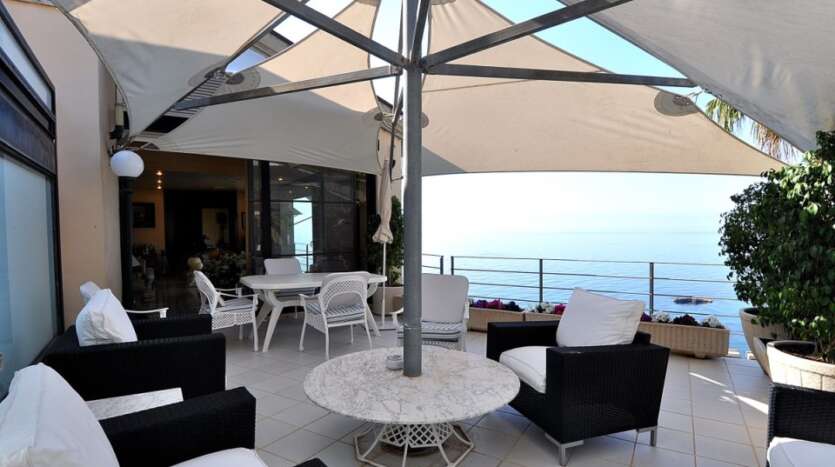 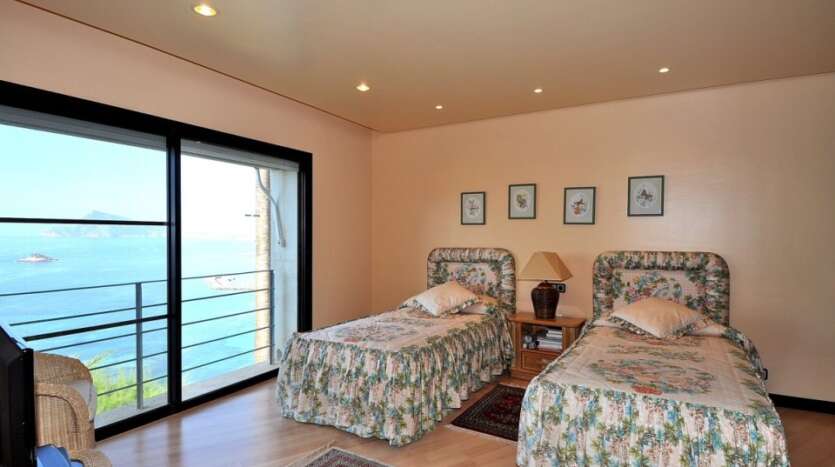 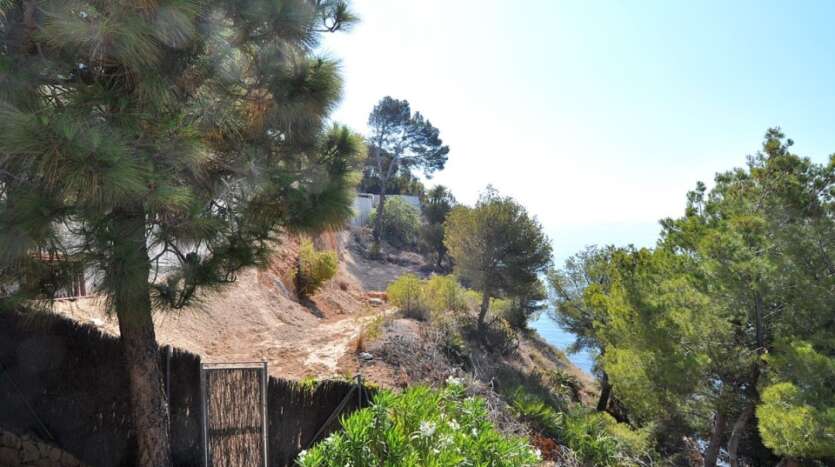 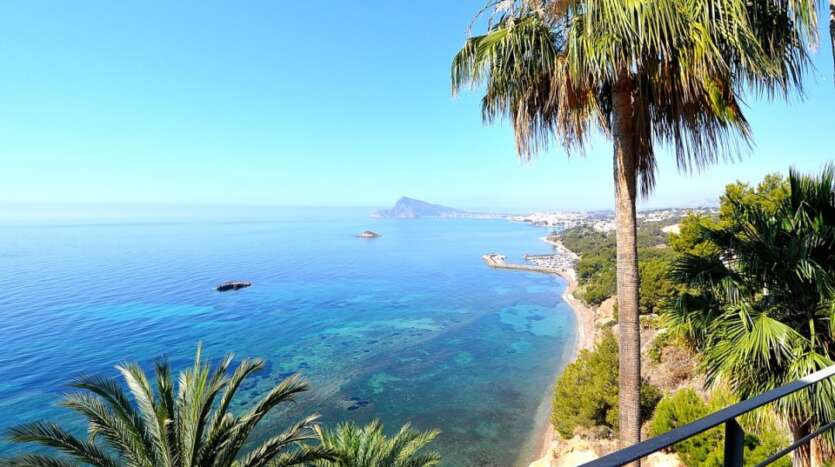 Next week they release us for a little while

First it was the children (and the stupid of the parents, all poured out to meet with friends who also had children, and if not, they invented them)

Now the over 65s (and the stupid yungers, they will also come out in a rush with the excuse of accompanying the old men)

And the athletes, everyone to do sports … (as a mayor of a small Italian town who was indignant with his neighbors said: “in the fucking life you have played sports and now suddenly you are all athletes”)

Well, everyone agrees so far.

Now I ask myself: when are we going to start earning money?

To return to normal work and business?

To have a logic life?

I am sorry to communicate a news that perhaps you did not know …..

that we are ALL going ….

To the fucking ruin !!

yeah, we are all going (except a few as always) to-the-fucking-ruin!

and in case you do not believe me, read this article in El PAIS, the official government body !!

Pay attention to what it says!

and I have not wanted to read others because then, I will cry!

we have it clear with these politicians… ..

Too much testosterone on the right and on the left….

and also made me very envious.

Seeing what we have here and imagining what awaits us….

AND THE WORST WE SAW IT TO COME!

The audio is from a radio program and I do not know who they are and I have not been able to find out, but I already tell you that I loved it.

The man who speaks gives completely irrefutable data, so there is no doubt.

The reality is that women are much better prepared for politics than men;

FEMALE THINKING … THEY ARE MORE PRACTICAL!

they are better endowed for a political career than males.

It’s that simple, just for personality

And I would add that they are also better executives, better workers, more practical, more decisive, much more equanimous, fair and logical than MOST OF men.

Because they don’t have balls

As simple as that.

The balls condition us a lot

Many times we take decisions without the slightest bit of logic.

Decisions based on pride and because: ¡I am very macho!

The woman is much colder and more practical, and if she makes a decision she is usually based on knowledge, logic and on experience-based and very consistent parameters.

They are not foolish … they are also very quick to take decisions, they do not go around over the same topic. 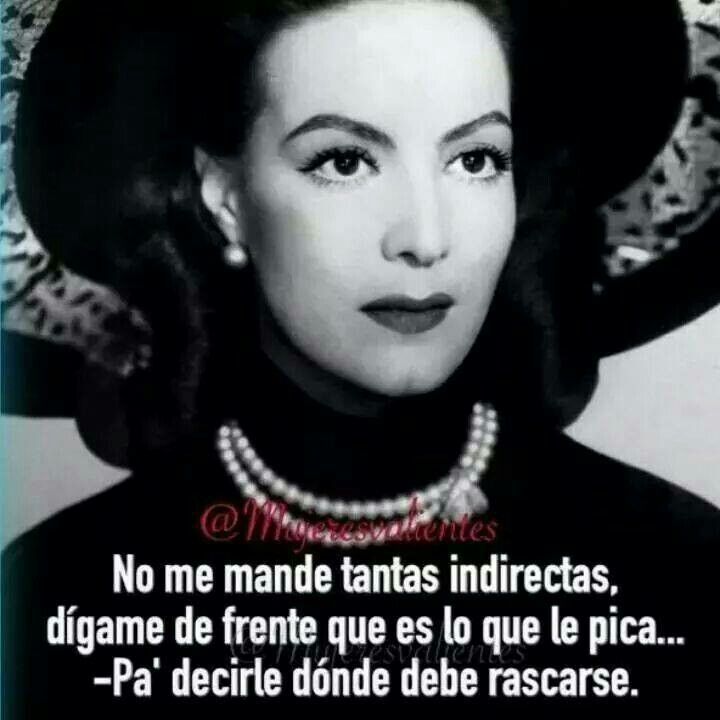 THEY ARE QUICK AND DIRECT!

They call bread to bread and wine to wine.

The journalist in the audio began by saying that of 193 countries, only ten are governed by women. Only 10!

Of those 10, seven are a wonderful example of sanity, logic and good work

Only 5% of governments! and they are 60% more efficient than the rest!

The audio gives as an example to number 1 which is Angela Merkel.

It is envious to see how he has held the reins of the bug, and has been in the government for 14 years and has 70% approval by the Germans.

How can you not envy?

She is also scientific, not like the useless we have here.

She made them understand what was coming upon them.

She immediately took all the necessary measures to minimize the risks, and the first thing she did was to convene a permanent council of the heads of each region (landers) and with whom she spoke several times a day (since she has no balls she could do it without the typical problems: “I am the tallest, the most handsome, the smartest … the one who has it bigger…..”)

And other direct and effective measures (same as here)

And the results are there:

And I’m not going to tell you more, because more or less everyone knows it,

the difference in criteria and life that the citizens of that country are leading with the crap that we have here.

Another example of which he speaks is New Zealand (president Jacinda Arden), as soon as there were 6 cases the president closed the borders and all the politicians lowered their salaries by 20% (like here, right?).

Well, now they have the lowest percentage of deaths: 0.3 per 100,000 inhabitants

Read this article from BBC 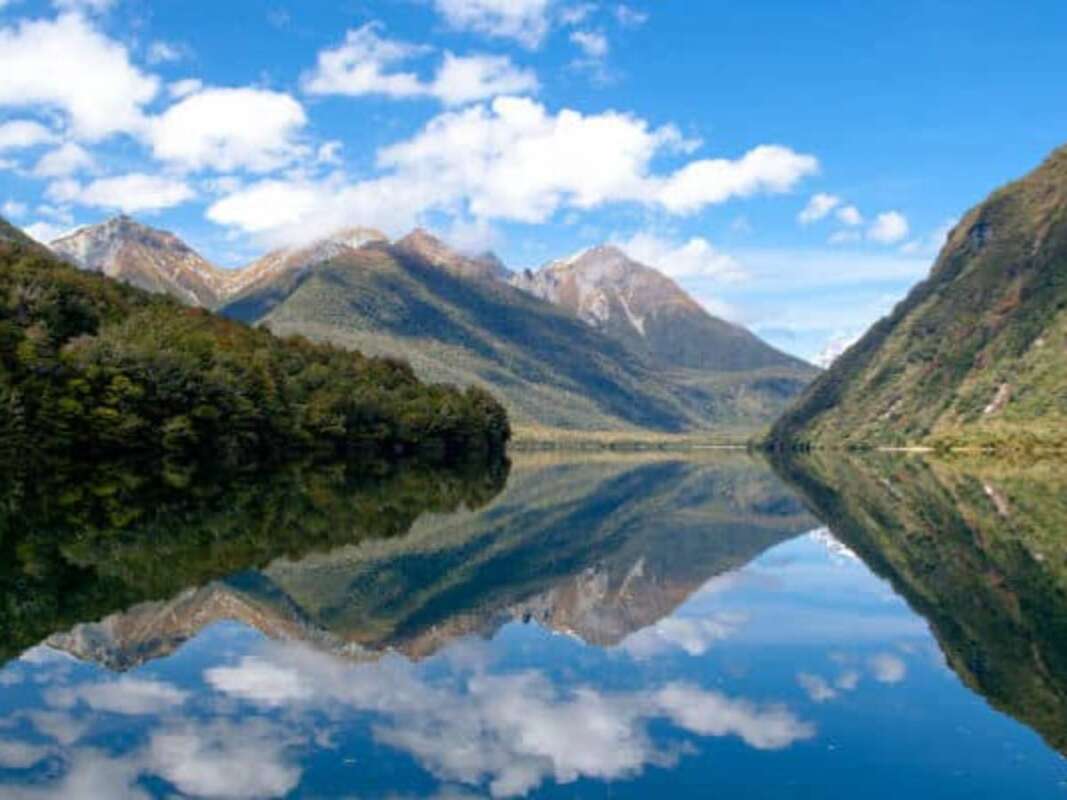 Taiwan (female president) in January (when the bug was still not spoken here) began to manufacture 2,000,000 face masks daily.

It is very envious to read the following article:

The President of Finland, the most digitized country in the world, is a millennial (34 years old) and she immediately started working with influencers (bots) to make people aware of what they should do.

In Norway, the president (female) addressed children (only to them) to understand the problem, and now Norwegian children are the most concerned about the situation, and three-quarters of the same in Denmark, which also has a female president.

Come on, as the announcer says, this is no coincidence, it is that women are much more capable than men for certain executive positions

I wish women began to appear in politics here.

We would be much better, without a doubt.

Anyway, I recommend this audio, it is worth listening to it.

This Friday I am going to present a house in a very special area of ​​Altea located just above the sea.

The site is unique, incomparable and unrepeatable.

WISH TO DIVE TO SWIM

In fact, a corner of the house is affected by Costas, which hints at its location.

This house is very special. It is over 30 years old but has been so well built that it is immaculate.

Of course it is outdated in design but with a little taste it can be amazing.

CAN YOU IMAGINE A TALK WITH FRIENDS WITH THESE VIEWS?

UNTIL COOKING HERE IT MUST BE A JOY

A SNACK BEFORE GOING TO THE DINING ROOM 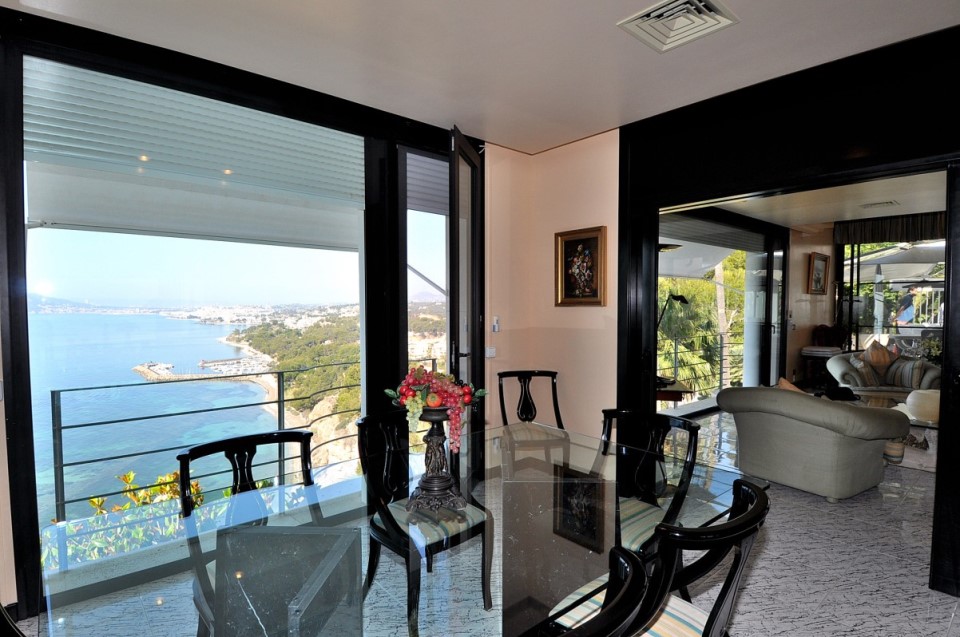 WHAT ABOUT A DINNER HERE? CAN YOU IMAGINE IT AT NIGHT?

THE LAST FALLS ON THE TERRACE …….

WHAT SUCH A WAKE UP HERE? 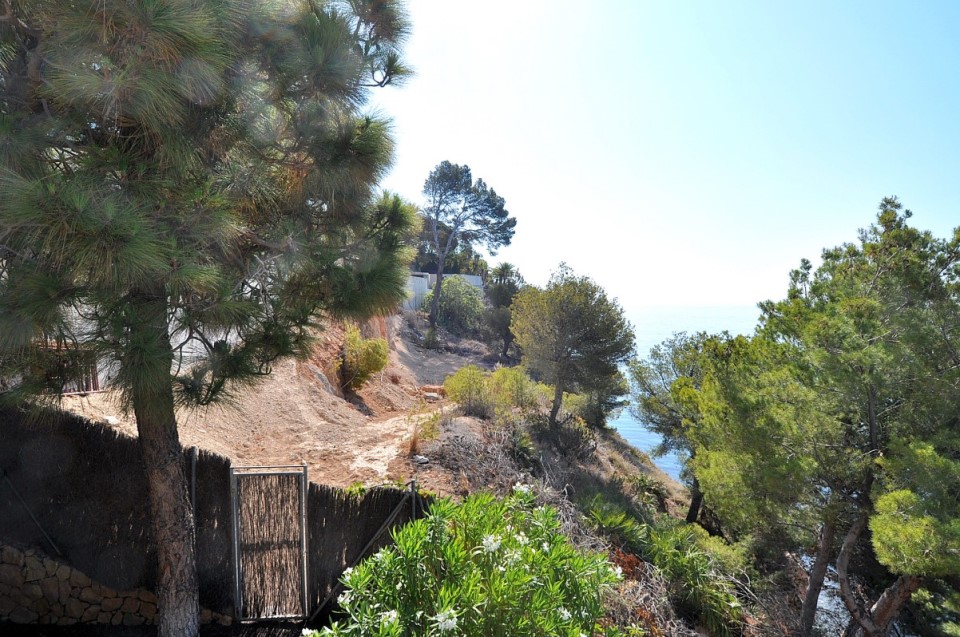 THE LAND THAT FOLLOWS THE DOOR IS ALSO FROM THE HOUSE. 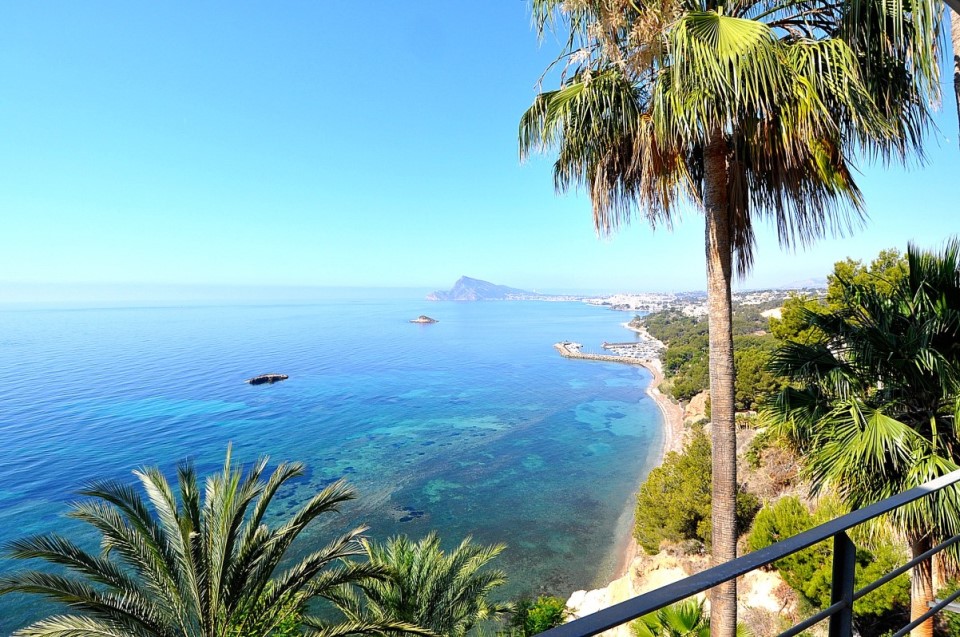 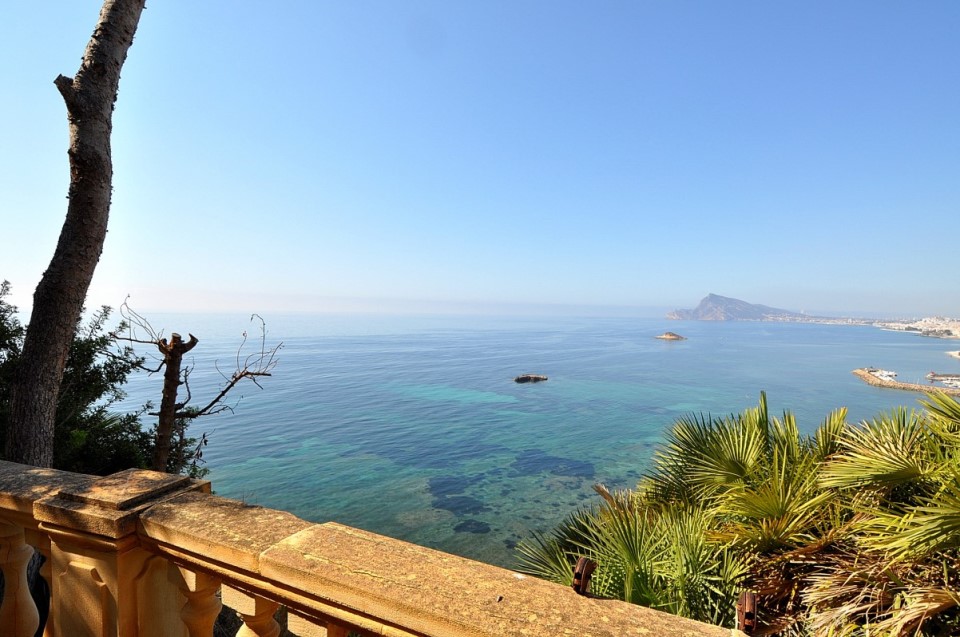 DO YOU UNDERSTAND WHY I CALL IT BALCONY TO THE SEA 1?

The pool area can be totally changed, and believe me friends, you are not going to find a similar property in the whole Levante coast….

THE POOL CAN BE EXTENDED

YOU CAN MAKE AN INFINITY POOL … CAN YOU IMAGINE IT?

If you want more info, you already know where to find me!

A hug and happy weekend

(There is less left … don’t be heavy)