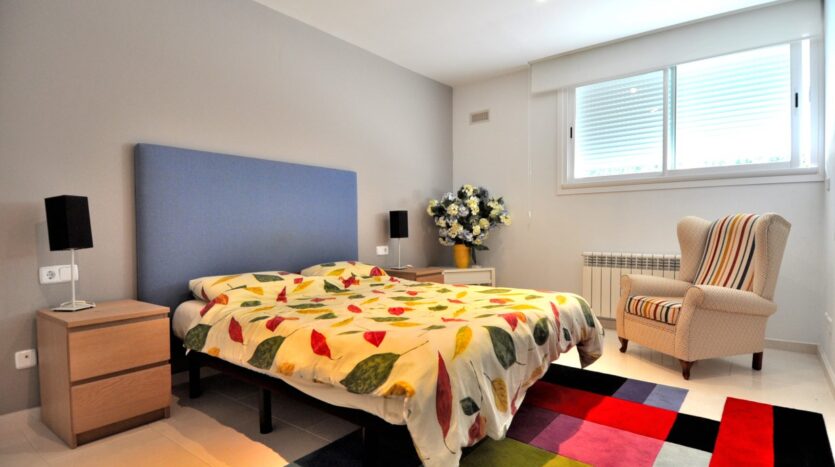 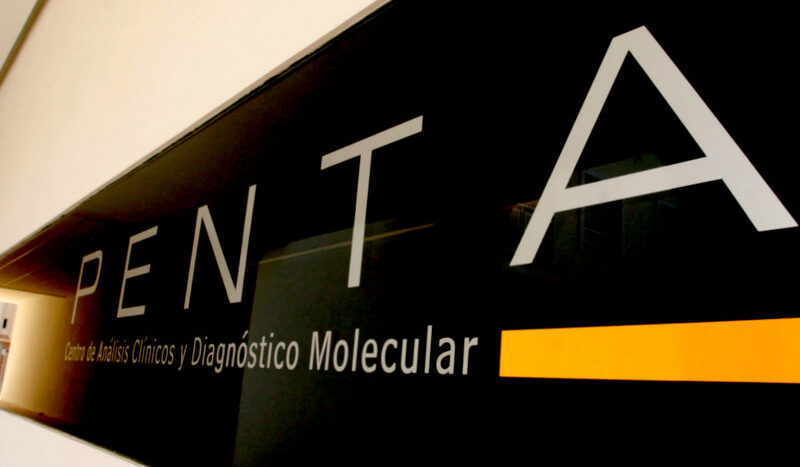 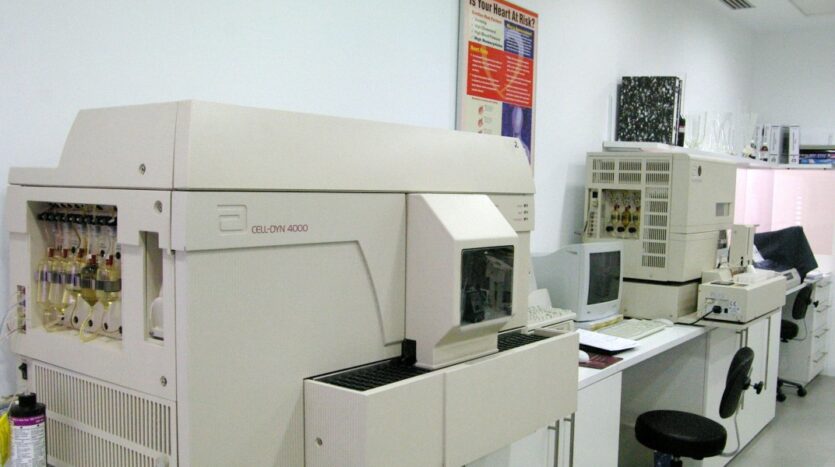 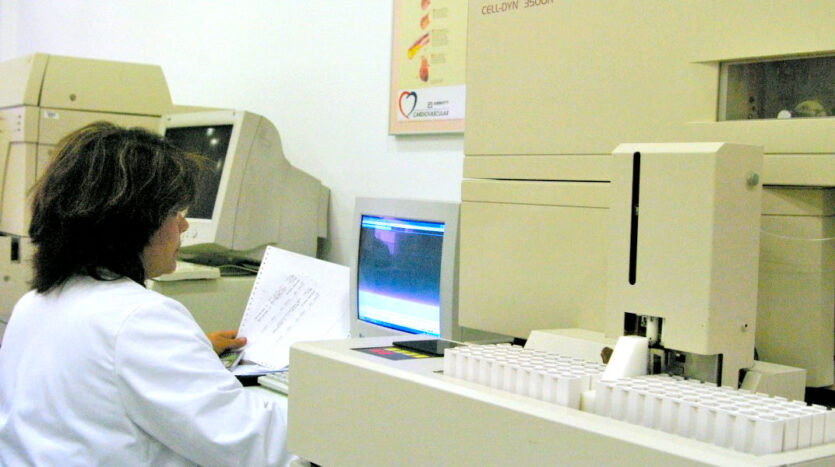 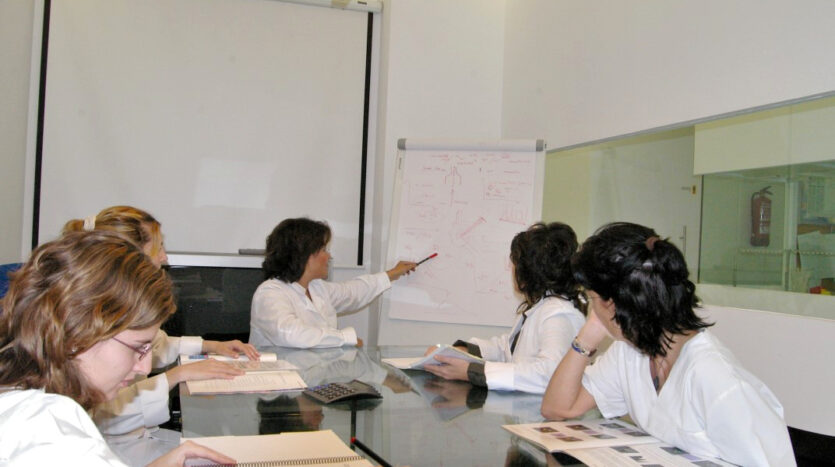 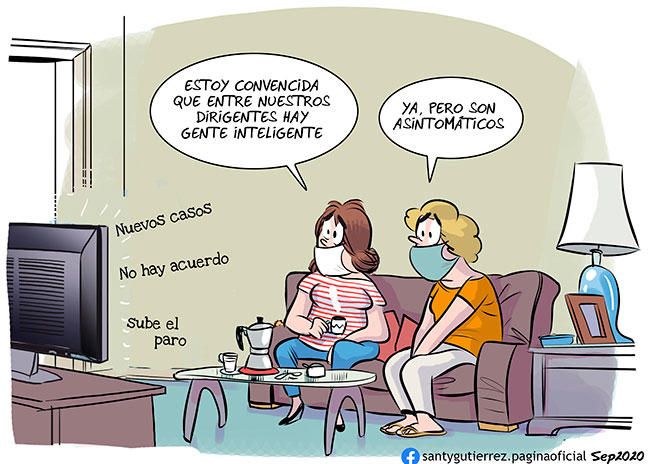 “The Alicante real estate sector has lost more than 1,000 million due to the impact of the covid and Brexit”

This is the title of an article by David Navarro in the Diario Información.

“Although not as marked as the hotel or restaurant sector, the province’s real estate market is among those that most strongly accuse the impact of covid-19 in their figures.”

Until September, 22,892 properties were registered throughout the province of Alicante, 9,408 operations less than in the same period of the previous year, that is, a fall of more than 29%.

A decrease of 1,047 million euros in the volume generated by these purchases, equivalent to 3% of the provincial GDP.

“Although the sale and purchase recovered quite a bit in the summer due to unfinished operations when the pandemic began, it fell again in the last quarter, when new mobility limitations have once again sunk the market, at least in the case of foreigners, which were already the most affected segment. “

While the volume of purchases by Spaniards has fallen only 23% in the first nine months of the year, sales to foreigners have fallen by 35%, from 16,311 to 10,689, according to notaries.

No nationality is saved from the bump.

The Belgian market -the third in importance- with a fall of 18.7%

As long as air transport does not return to normal, it will be very difficult for the sector to return to its previous figures.

THUS WE WILL RECEIVE THE FIRST TO COME

The promoters continue with the projects they have under construction, but they are delaying the launch of new developments.

To see them come!

Faced with this situation, the province tries to attract professionals who are looking for housing to telework.

A joint campaign between Provia and the Alicante City Council has begun, and in the coming months another will be launched for the entire Costa Blanca, which will focus on Belgium, where they have detected a greater interest in this possibility and, in addition , the purchasing power is higher.

What will happen from March?

My 5G plasma ball tells me that buyers will come in droves, after passing them whores in their respective “countries”. 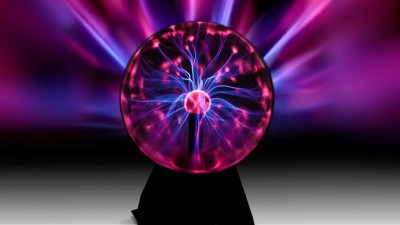 Where will they be better than in Spain with the good roll, the tapas, the sun and the beer?

On the other hand, do you know that Altea will be a smart tourist destination?

Well, I had no fucking idea …

Smarter than we are?

Ufff, we are going to leave….

IN ALTEA THEY START VERY SOON …..

There is less left for the municipality of Altea to be classified as a smart tourist destination at its highest level.

what does that mean?

“With this certification, the City Council will contribute to improving the tourist offer, among which the environment, nautical and bicycle tourism offers, in addition to culture, highlighting the BIC areas of the municipality and its cultural heritage,” said the technician of the Department of Communication and New Technologies, Toni Alós.

In turn, added the technique of the Department of Tourism Ana Pérez, “it will improve the tourist experience and the quality of life of the citizen, better adapting the needs of visitors through the processing of data and information.”

The cleaning of the town…. 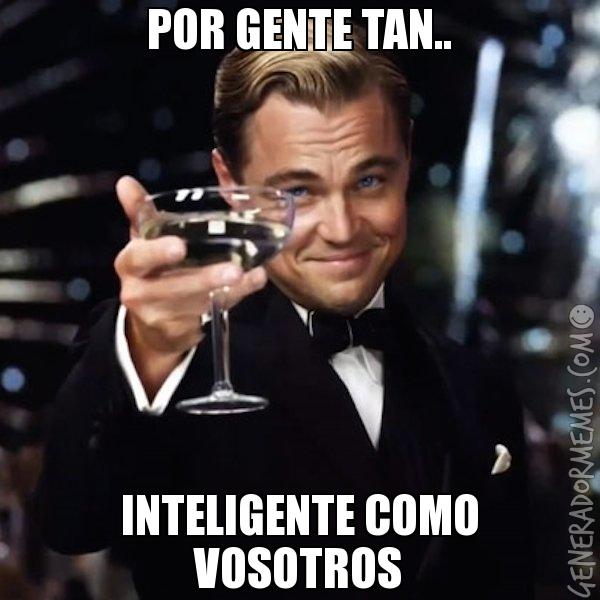 The property was built in 2005 and has been partially renovated by its current owners.

It has underfloor heating and central air conditioning so comfort is guaranteed.

There are three levels and on the entrance floor a beautiful garden surrounds the house.

On this floor there is also a closed garage for two cars and a spacious living room with two bedrooms and a bathroom. 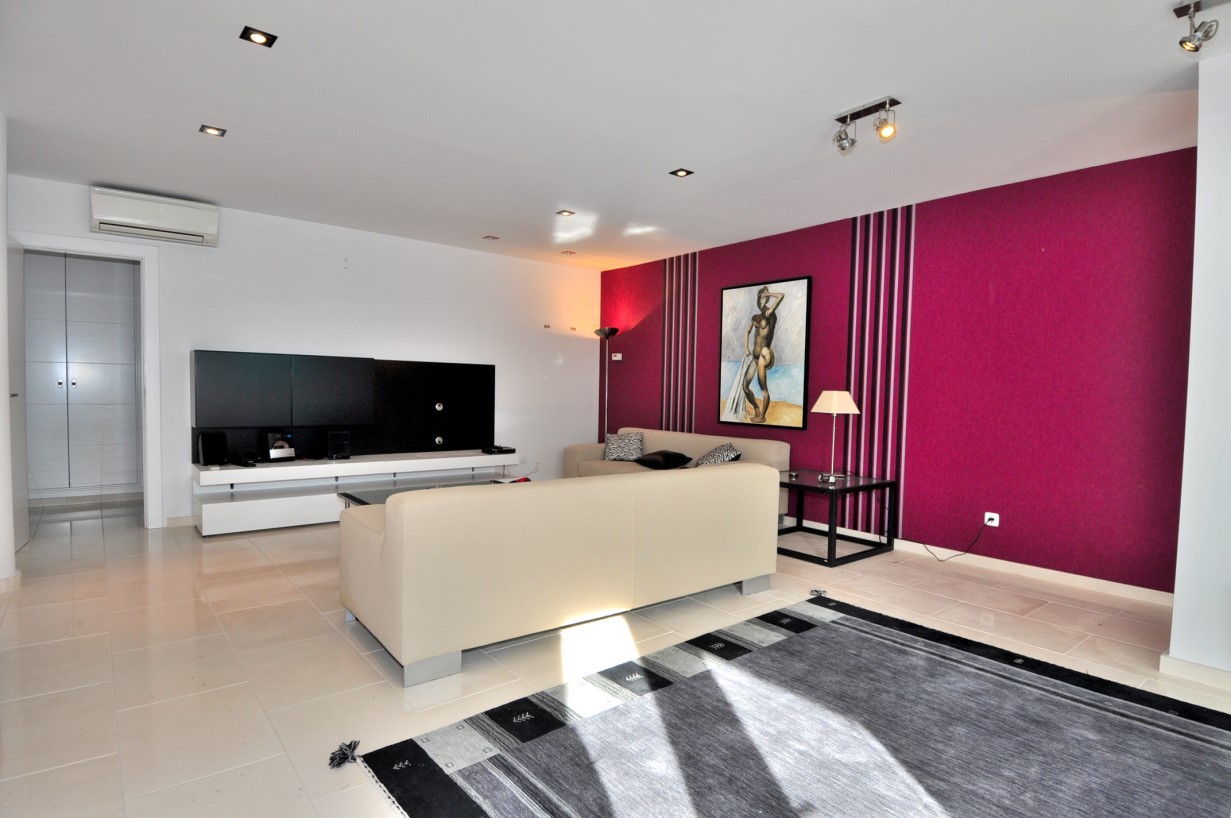 Going up to the pool level we have a large living room with its toilet, dining room and a large kitchen. 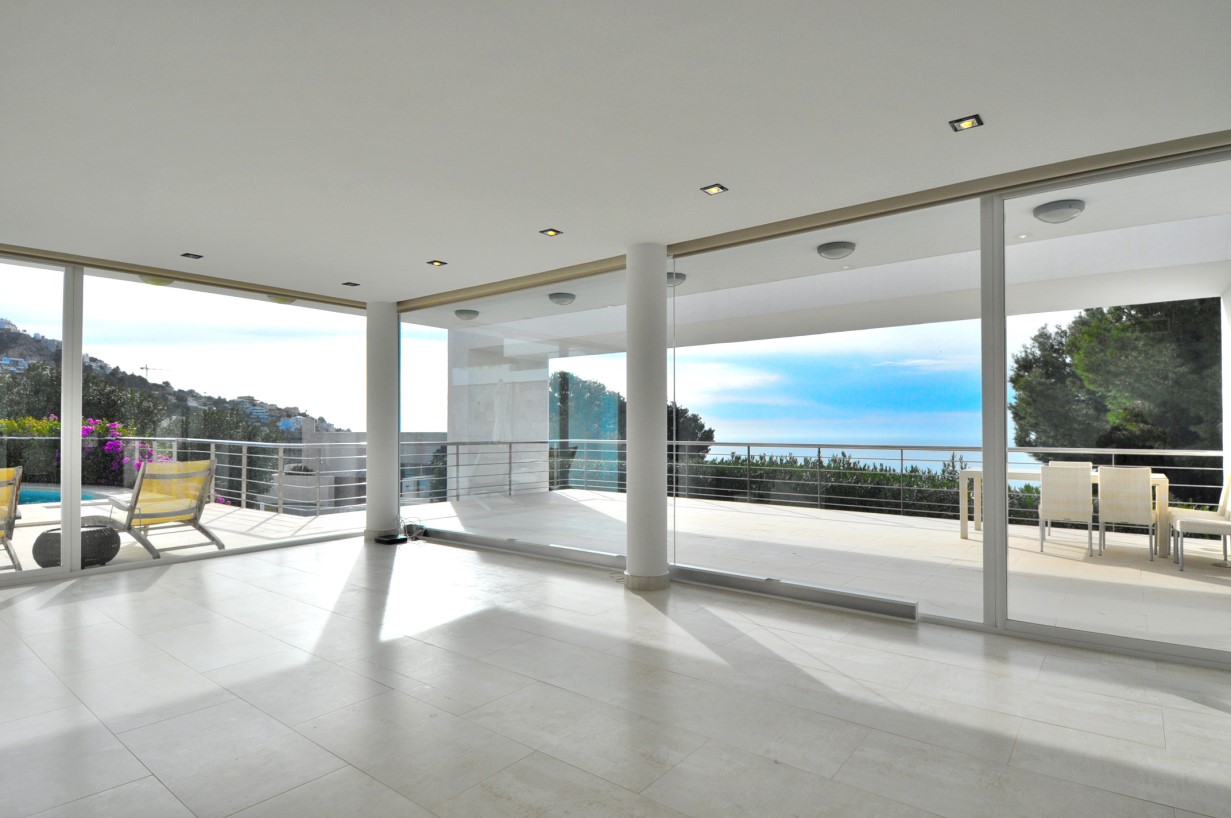 Everything opens onto a large terrace where you can enjoy incredible views of the sea. 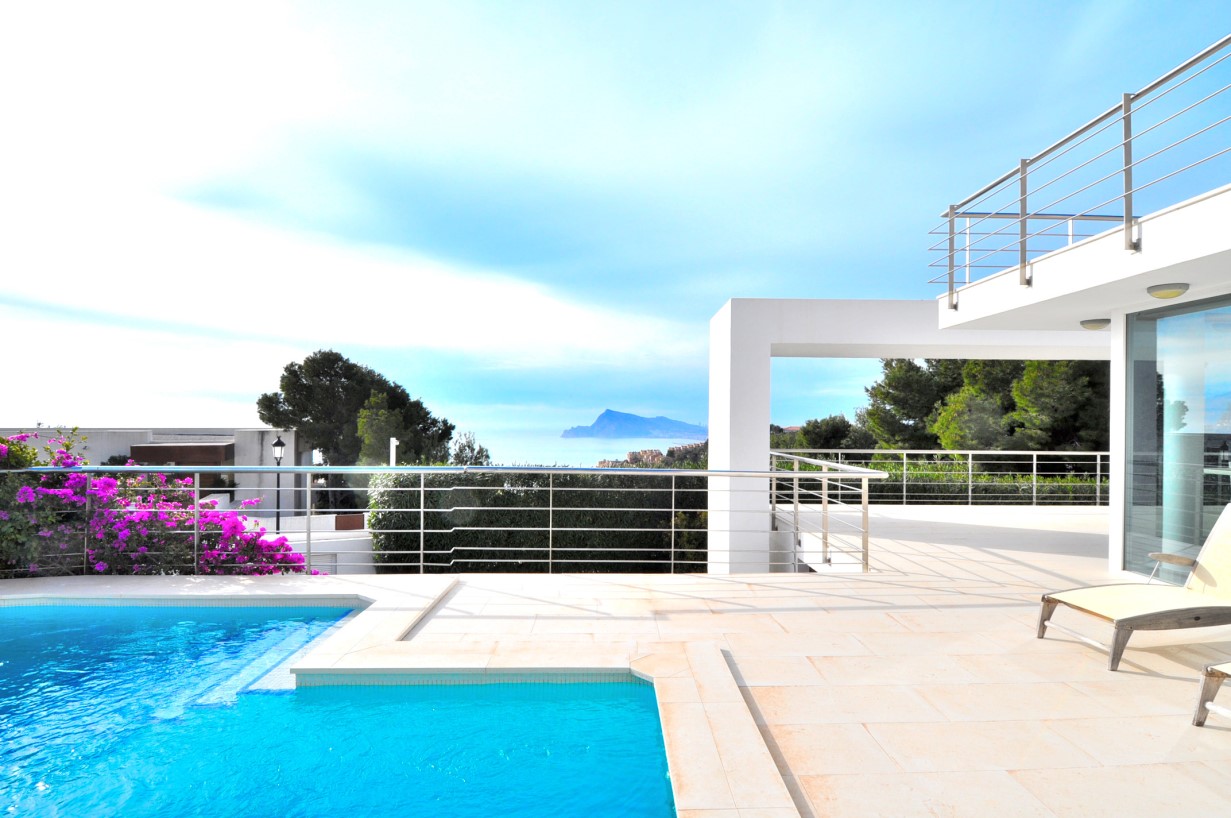 And on the upper floor there are three bedrooms with two bathrooms.

One of the bathrooms is en suite with the master bedroom. 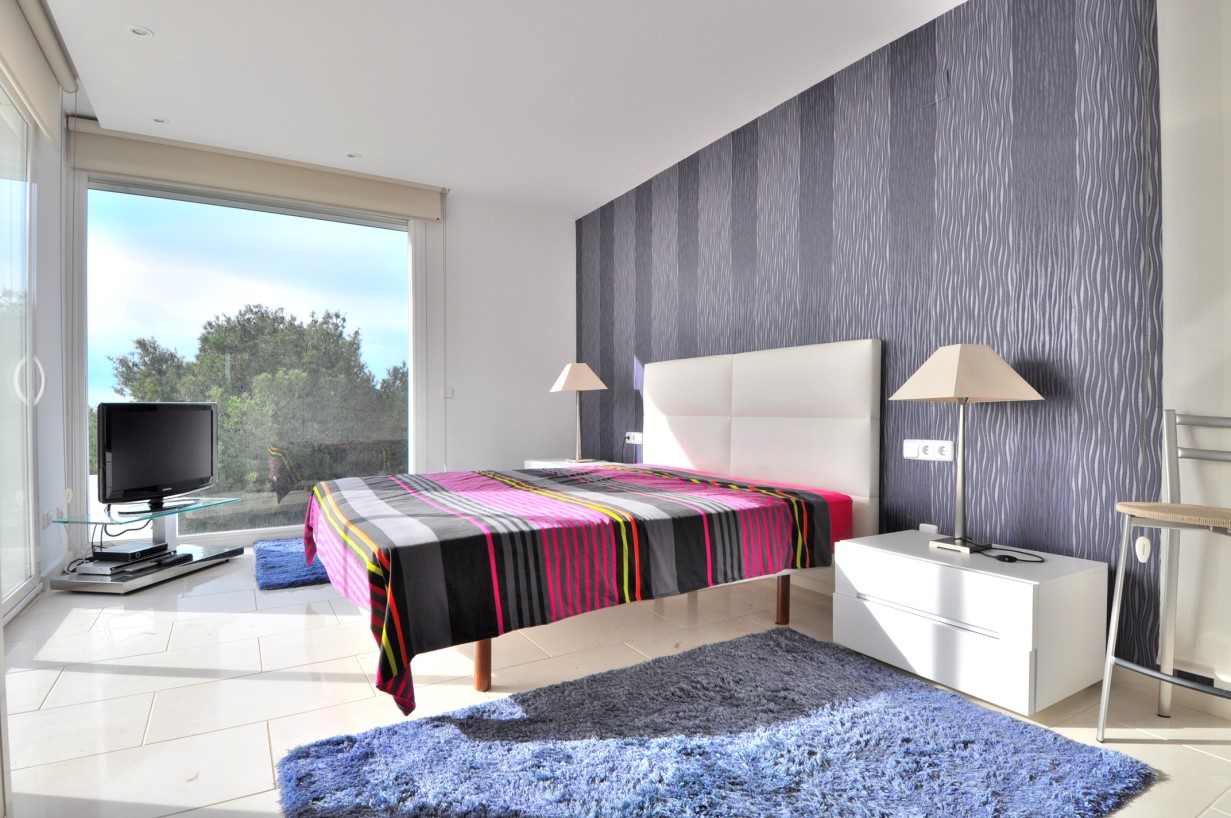 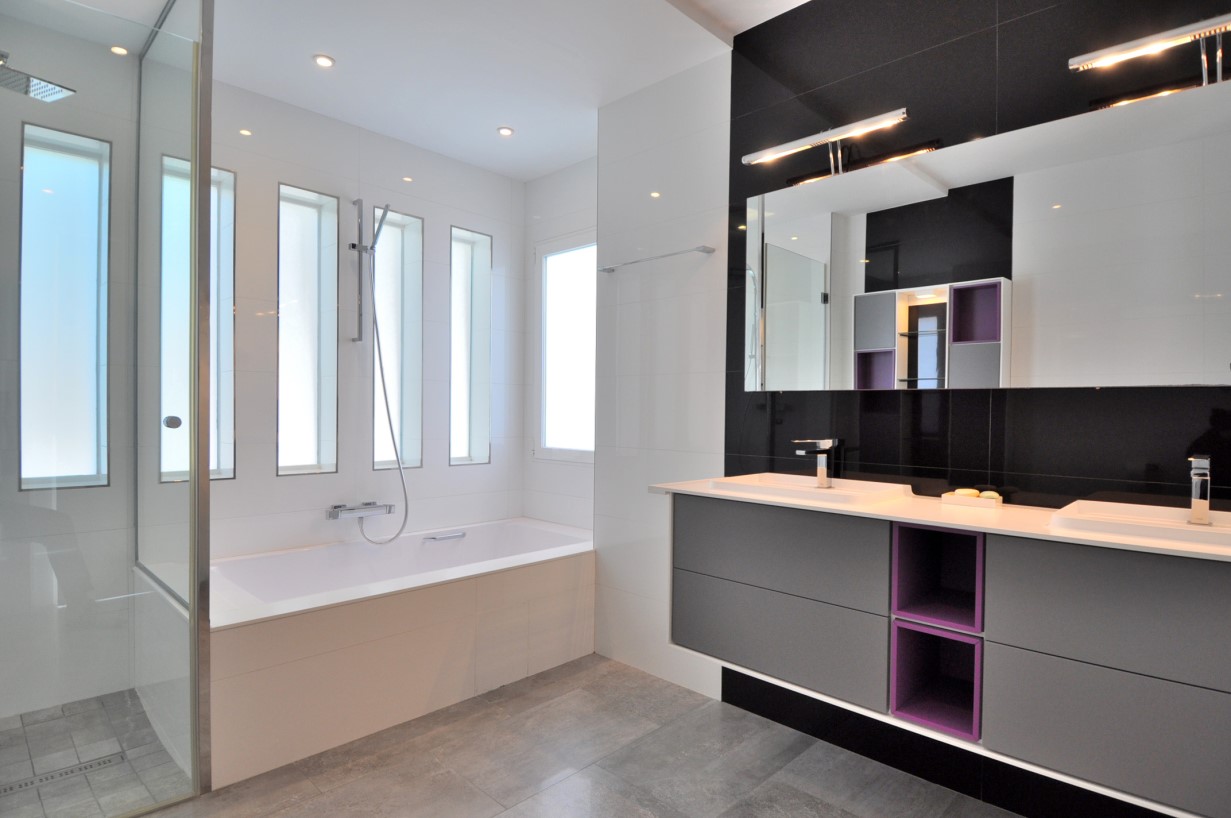 Everything opens onto another large terrace, which also has indescribable views.

The Altea Hills urbanization has 24-hour surveillance personnel with video cameras throughout the Urbanization and is located between Altea and Calpe at 6km and 4km respectively.

It is located 1km from the beach and you can access the port of Campomanes (today Marina Greenwich) and its two beautiful beaches that surround it directly without having to go by road.

Near the the Urbanization you will find:

Within the urbanization there is a 5-star hotel-clinic (ZEM) soon to open at the end of 2021 that will be a world reference.

The 5-star Villa Gadea hotel and the Altea Golf Club are very close.

If you like the modern style and want to enjoy beautiful views both by day and by night, this is one of the properties worth visiting.

I am going to talk to you about a service that is NOT hospitality but that may be very useful for many who do not know it.

I am referring to the Clinical Analysis.

The place is called PENTA LABORATORIOS

Before I met them, I had to travel to Benidorm on an empty stomach and that for many can be a nuisance and can even make you feel bad.

Since I met them, in five minutes I stand there fasting, they draw my blood without pain, and I cross to the bar opposite (or any other) to have breakfast.

It is directed by Ángela Sastre, a great professional with extensive experience in the world of healthcare.

Of course, and from my understanding (my father also had a Clinical Analysis Laboratory),

they have the highest technology and do all types of tests (Covid-Food Intolerance, etc, etc), and they serve most health insurance.

They are in Plaza dels Sports 7 local 1 in Altea

Have you heard about the one that got involved in Altea Hills?

It was all over the press and on TV …

They have edited a Rambo movie …

You have to see how you can manipulate reality!

They have arrested several Russians (and spaniards), some of whom are well known here and have been with us for many years.

And they have been arrested as true criminals with the GOES (Special Task Force), all handcuffed and then almost all released the same day …

(according to some media: “gang of criminals dedicated to extortion and murders”), what outrage!

I have been doing operations with Russian real estate for years

and in fact I have been associated with Russians for several years,

from what I deduce by simple logic that they have investigated me even the brand of underpants I use,

(I suppose that the judge upon seeing the report will have said: don’t bring him to me because otherwise I will have to lend to him money from my pocket)

and I NEVER EVER saw anything or suspected anything strange …

If it is true that many operations took time to sign them due to the tremendous bank and notarial controls on the issue of money laundering, but there was never any problem, therefore I am outraged that they have mixed many Russians or Ukrainians (for us they are all the same) they are not conected or known.

Obviously if they have been detained it is because they have sufficient evidence, otherwise they don’t do that, but from there to present them as “a mafia network that wanted to control institutions of the Spanish state” seems to me a great exaggeration

Editing a movie so that everyone finds out, how the government controls corruption (except theirs), and let’s all screw up and behave like good little lambs….

The only thing I can assure you, that of what was said, only a few things will be true, and the only thing that is achieved with this is to scare people and screw future operations and others already underway …

Nothing, they are covered and the others to the tail of the hunger….

And have you heard that almost every day a boat with migrants arrives at a beach on the Costa Blanca?

Noooo, we only find out about that when it touches us closely …

There is Miche… that you are a facha !!

Here you have THE ARTICLE in one of the many newspapers that came out in case you haven’t seen the video.

From the Altea Real Estate Blog with humor 76/2020

We are here again,

At Christmas and the turn of the year

It seems incredible to me that for a year I said goodbye to you because I was not going to write the blog during the holidays.

At this time of year, people are very distracted with family issues, dinners, farewells, etc.

Can you imagine this year that we add the bloody bug to all of this?

The general confusion there is?

I don’t think the staff is there for many distractions …

Therefore today I will say goodbye to you until next year and at least when we meet again, we will have left this rotten year behind.

Let us gather strength to receive 2021 with a lot of faith, hope and above all joy.

I particularly believe that it will be a good year in certain sectors, although others will be very hurt by the economic crisis that is coming.

So, let’s not think about what can go wrong (we really don’t know), and focus on what can go right.

Let’s be super positive in our thoughts, desires, and attitude.

Let’s dream of a better world, in which all our wishes are fulfilled …

That is the only thing that they cannot manipulate until the moment.

And friends, in this blog I say goodbye until 2021

I detect that people are not for the work of reading anything,

so I don’t feel like working too much for nothing.

I hope that next year we will all find ourselves in a much better mood and with exacerbated spirits because the fucking bug is already under control,

and the door is opened for us to start living again and earn little money in whatever way (according to the government, each one who manages as he can).

I hope that these Christmas do not pay attention to the WHO that says that although we are among relatives, we should be at dinner with a mask …

And I wonder: for where do we eat the turkey?

Merry Christmas and hope 2021 bring us clean air of bugs, health and well-being! 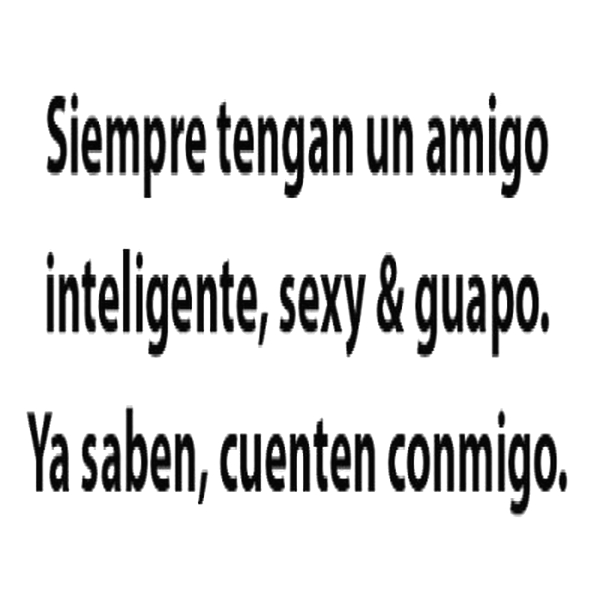 I leave you with the unsolicited advice of today:

See you next year!