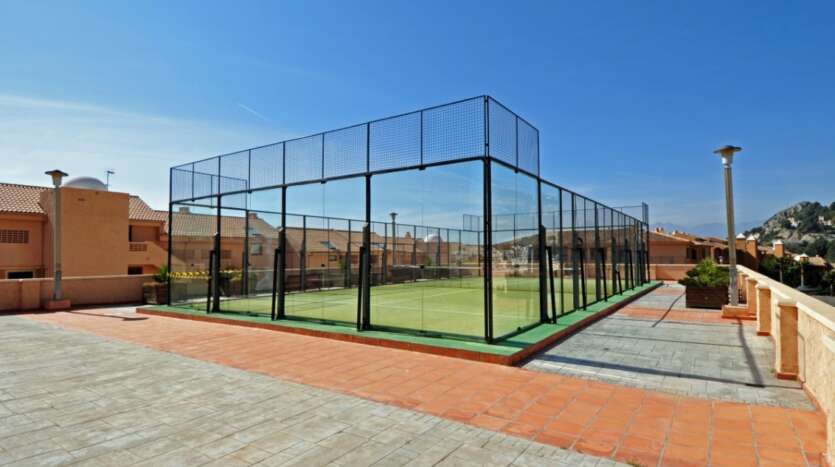 It’s been a year since I’ve been writing the blog for you.

I explain to you:

But I really wrote it on April 25,

From there I didn’t fail ANY SINGLE FRIDAY for a year. 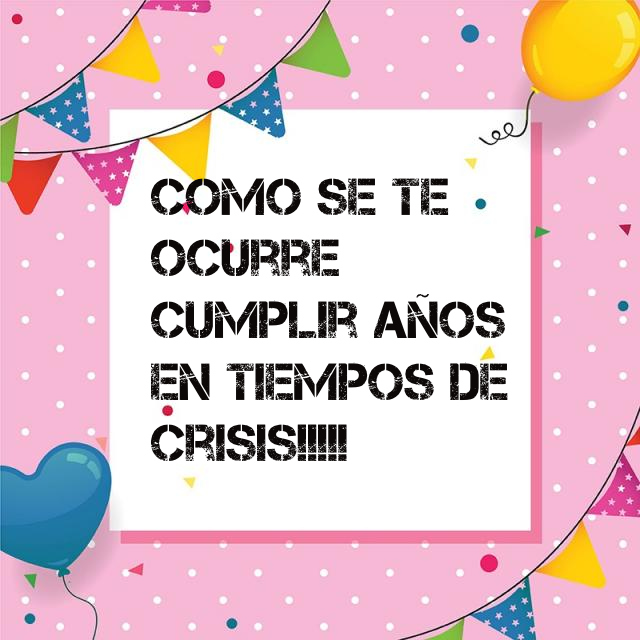 Every Friday at 1:00 pm I was there, firm as an olive tree, giving sometimes serious news, sometimes joking …

And it says a lot about my constancy, (every Friday at 1pm without missing a single one) and my health,

Because I tell you that to save me a few euros, I do not have automatic shipping scheduled, so every Friday at 1:00 pm I am there to press the Mailchimp button.

WITHOUT FAILING A SINGLE WEEK!

I HAVE NOT CHANGED ANYTHING!

Not a headache, or a backache, or a flu … not even diarrhea!

There, I signed at one so as not to disappoint my followers, who are many!

The reality is that I canceled appointments and did the incredible things to be able to send it at exactly 1pm every Friday for ONE year.

But I must confess one thing to you:

I’m very happy to be able to do it.

It is a great satisfaction to know that I have fulfilled all of you,

So you know, if I fail on a Friday it is because something bad has happened to me .. (but since I am now Ironman, that will not happen)

AM I HANDSOME IN THE PHOTO?

What faith do I have, right?

I don’t know if I have told you in any other blog, but if I really did not have a good time doing it, I could not do it, because in addition to the constancy, you have to dedicate a lot of imagination, many hours of work, etc, etc.

I think it is not difficult to understand

Sometimes I start writing with some anticipation and I do it in pieces or parts, but other times Friday approaches me and there you see me running like crazy and overwhelmed because the hour is over!

Uff, more than once I have had a very bad time !!

The best part is when I have to choose the photos, many times I burst out laughing just doing it!

Now with the house arrest that we are suffering, it is more difficult for me to get ideas to write.

I do not watch television, and the newspapers are getting worse and are only dedicated to frightening the staff, they are disgusting

Above all, as no one should buy the written press and all articles are subscription-based

And I really refuse to pay a penny for opinions of characters who think they are important and say what they are paid to say.

And now as each one pulls to one side, you can’t believe ANYONE because they surely have some objective,

Therefore, I PASS completely … I only look at the headlines and with that I already have more or less idea where the shots go.

Also, I must confess that I have been about to title this blog. “I’M FED UP ALREADY OF TO BE FED UP, I’M ALREADY TIRED” (as the song),

Well the reality is that I just want to work positively and not allow myself to be influenced by similar fears and bullshit.

SPANIARDS WATCHING THE NEWS IN THE CONFINEMENT!

Reality is what there is, and THERE IS NO MORE!

The rest of us will have to survive as we can, so the best thing I can do for myself is to work hard and take care of myself with food, play sports and try to be HAPPY most of the time, because that’s what I’m going to take away to the other side!

I have detected as I have already said in other blogs,

that many of my friends are really bad psychologically speaking, so I haven’t had much communication with them in a long time.

Anyway, I feel sorry for them ..

Maybe it bothers them that one is fine, maybe it’s like the penguin video:

The reality is that this is prolonged and patience is running out, and really NO ONE knows how it will end, so it does not surprise me that people are wrong.

Too much uncertainty, too many doubts

Everything is really very strong, and in order not to end up completely crazy you have to be very strong in character, have things very clear, and also the healthy economy,

Or else be a little crazy like me and not think about tomorrow.

Since I have no idea what can happen, I have decided that I no longer have a future, so I live in the present as if it were the last moment of my life.

I spent an hour dancing while doing weights ..

SO I DID BUT ALONE (although I dance better)

I tell you, there was a time when my heart was racing and I thought: if I spank it now at least I will have died having a good time, fun…

and I enjoyed the moment as it had not happened for a long time!

I took such a beating, and I got so tired,

that the next day I couldn’t get up,

I’m just saying that I could barely do meditation and some stretching yoga exercises!

THAT WAS MY ATTITUDE THE NEXT DAY

Anyway, every madman with his subject, right?

Well friends, let’s do our thing, which is the real estate issue.

What is going to happen?

And what I know?

Why do you ask me, if I have no idea!

But not only me, NOBODY HAS ANY FUCK IDEA….

There are gurus for all tastes predicting the future….

As if someone knew or had the crystal ball, (even mine that is so good it’s not working now)

If it is a builder who has many homes started, he will say that this is temporary and that we will soon return to normal, therefore prices will hardly drop …

If he is someone who manages funds, he will say that the house is going to go down and that they must invest in securities, the stock market, gold, etc. (whatever he manages)

And the real estate agents that we are in contact with reality, we know that whatever it is, we are not going to eat many threads, because we are in the middle!

Among the owners who have money and refuse to go down much, preferring to wait to see what happens and the buyers who already come with the shotgun ready and make offers of laughter.

SPANISH COUPLE LOOKING FOR A HOUSE IN ALTEA 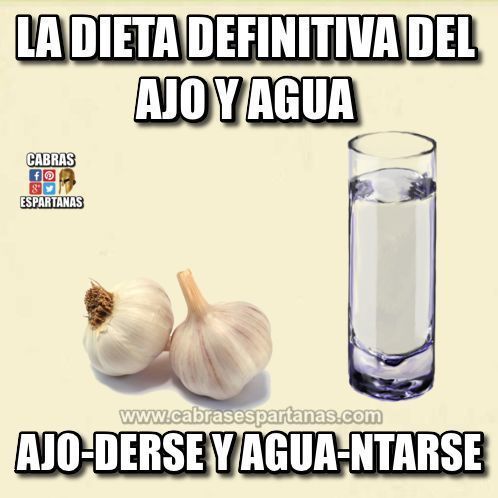 YOU KNOW IT, RIGHT?

Anyway, I think you already know my opinion very well.

In altea now there are no clients nor do we know when they will come.

The real estate that is moving something now is by personal contact or because they were clients from before the bull run that already had things seen and now they see the opportunity to get them at a better price.

At least they try, if they succeed is another matter

A matter of luck!

I am going to leave you a short audio about other options for which you may be interested and do not want to sell badly now.

I’m going to tell you about BARE ownership and the option of personal loans on good properties.

Whoever is interested can listen to it. It is not very long

And now so that you do not criticize me and say that I only put properties for the wealthy, I am going to propose a very nice and more affordable apartment for normal people.

It is on the front line of Mascarat area and has amazing views. 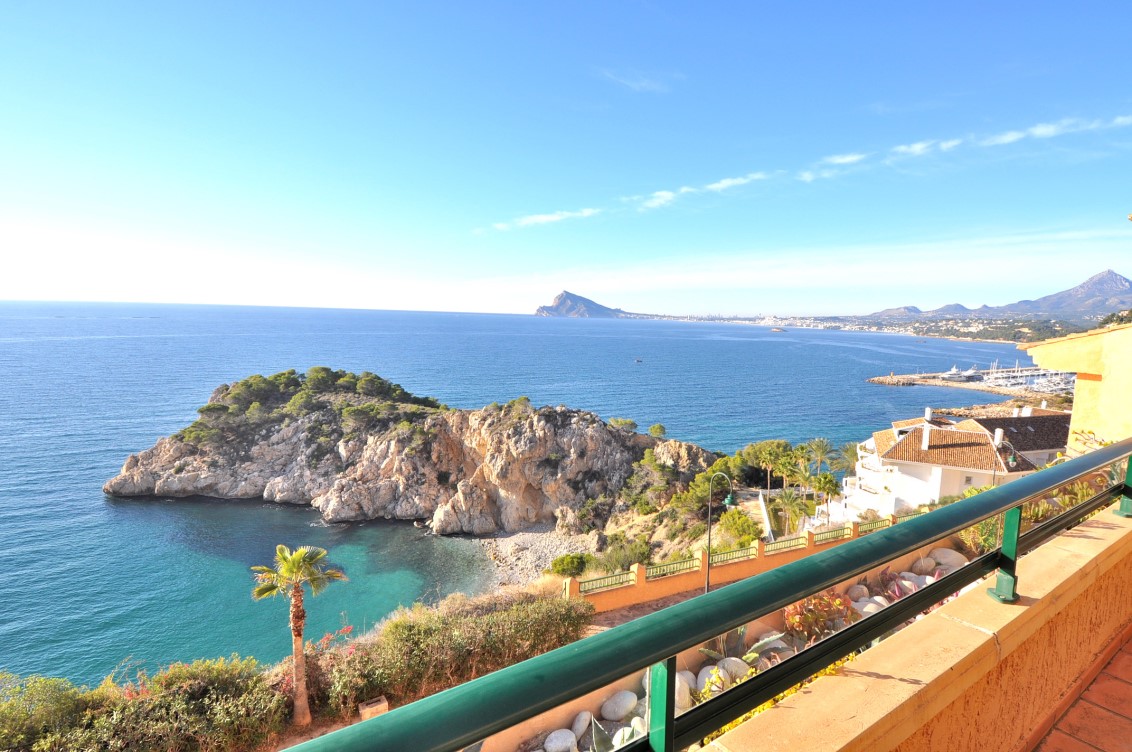 ¿WHAT ABOUT A NICE DINNER HERE?

As for summer dinners or beers at sunset.

For my taste it is needed to have an intense antiaging but the site and the distribution is great.

A LOT OF NATURAL LIGTH

Special for madrileños fed up with the running of the bulls….

And the complex is now very well managed,

security cameras have been installed and it has 2 glass paddle tennis courts and 3 swimming pools. 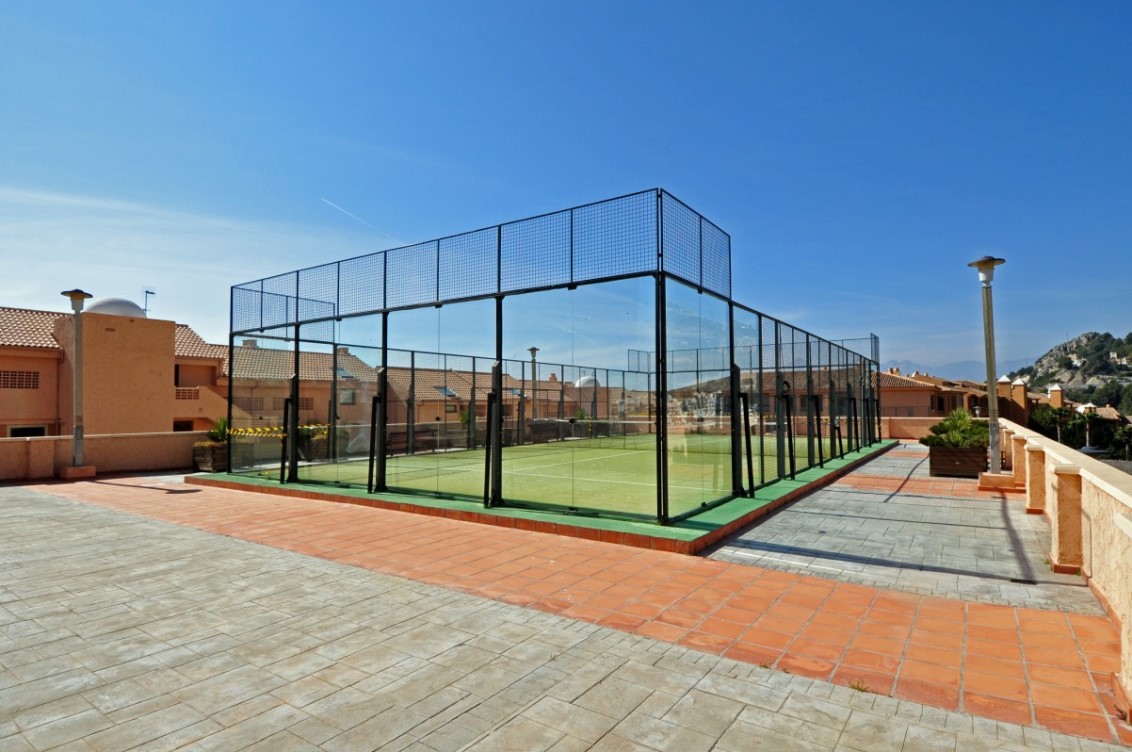 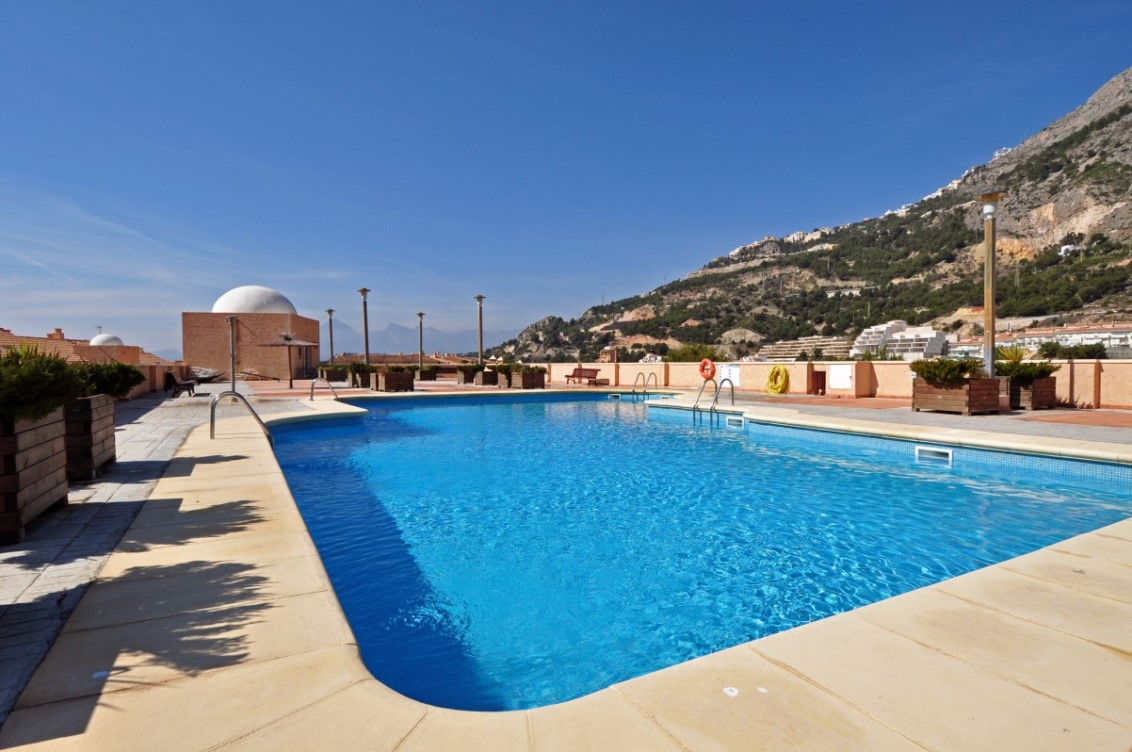 Go preparing the cash for when they release you! You are going to go out in a pack!

If you want more information, I attach the link to my website:

And as always I leave you with today’s unsolicited advice:

Have the best of it!

3 thoughts on “Anniversary in arrest 1”