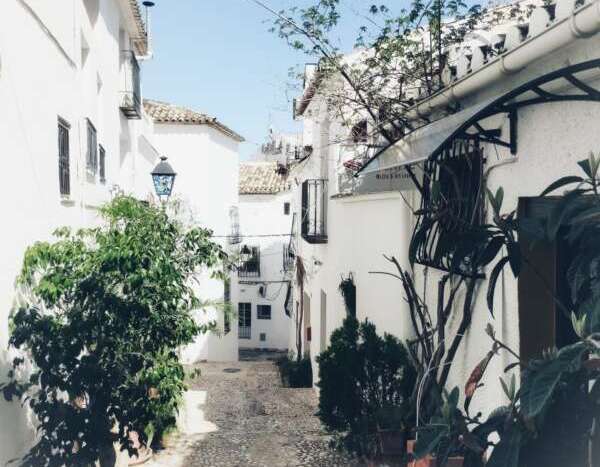 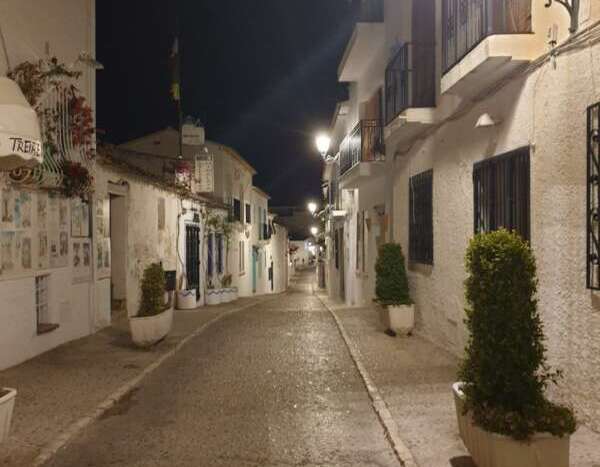 Today I am going to start the blog with a little story.

I am going to relate what happened to a very close friend of mine:

A gentleman of a certain age who, for some people, at that age is already a useless old man …

For a few a total decrepitude!

His wife, much younger than him, was tired of his bad mood and his continuous complaints about age, joint pain, and various injustices!

THIS IS HOW MY FRIEND FEELS

On top of that his profession began to take several turns and totally changed the rules of the game.

And since he was wrong to choose people to trust, he got into debt until he could hardly move….

THIS IS HOW MY FRIEND FEELS

In short, for some a total failure.

This situation produced a decrease in energy, which further aggravated the circumstances.

And one, let’s say “incorrect diet” with excess fat, coffee, and a little more wine and beer than recommended….

He got into a difficult loop to get out….

That’s how confinement caught him …

Totally confused, having no idea what his future was going to be,

IF THE GREAT CHARLES SAYS IT!

Many in their place would have thought of the easiest solution: throw everything overboard and abandon themselves to luck.

But this man does not.

That was Plan B and he, I can assure you, never considered it.

He had plan A.

PLAN A, THE OTHER OPTION!

As you can imagine, in the first days he felt total despair for the one that was coming down on him (like most of us):

EVERYTHING SO SLOW AND COMPLICATED!

without even having a coffee,

without being able to earn money with the debts he has,

confinement with his ex-wife,

come on, the prospects were black …

But since this man was a born survivor, he made a chip change and thought about what was positive about the situation.

Yes, because even the most negative situation ALWAYS has positive things,

it is a question of knowing how to find it.

YOU ALWAYS HAVE TO BE!

In the first fortnight of confinement he took it as a vacation he had NEVER had.

1.- EVERYTHING was canceled or postponed as a minimum, therefore in that period it could be with total tranquility.

2.- He HAD all the time in the world to do what he wanted or could.

Without haste, without stress, and above all WITHOUT OBLIGATIONS.

As the confinement was prolonged, other advantages appeared:

4.- He realized that he had GREAT friends (in this case I find the gender correct), who could help him.

What they have done!

5.- That he had a family that loved him and that he had almost forgotten.

6.- That on a professional level, the decision he had made before confinement had been a great success!

ALL of this and a lot more of very personal little things, lifted his spirits and gave him extra energy that he didn’t have before confinement.

In the last part of the confinement, he realized many other things and they were already definitive.

7.- Although he had a chronological age that was real, the biological age was established by the analyzes at about fifteen years less, and the mental age at about 30-35 years younger.

Which is actually the most important!

Why is it important to keep a young mind, always dynamic and open to change?

If everything doesn’t matter to you anymore,

then turn off and let’s go

But above all things, you should NEVER lose interest in the opposite sex (or in your own according to how each one goes),

because then you do get old.

You stop dressing up, being flirtatious, inviting someone to dinner and then….

All these little things make the adventure of living wonderful, despite all the obstacles that may put us down the road….

But above all, what you should never lose is CURIOSITY.

IF YOU ARE CURIOUS, TRY THIS AND YOU WILL SEE

Curiosity to learn, to know new things, to discover what life can offer us….

In short, the one that moves our lives!

So you know, NEVER LOSE IT

Returning to the cartoon lord …

Since he has a very young mental age, he saw life from another angle and thought POSITIVE:

He valued everything he had and what he could dispose of, and realized that he had a great advantage over so many others … that he could use his weapons for his own benefit, and then he changed his attitude … and took life with another philosophy …

Yesterday I had a very complicated day (it seems that this new reality complicates everything),

and to honor me,

I decided to go up to the Old Town of this wonderful town called Altea,

to have a piece of ice cream that my friends from QVO make.

They do handmade ice creams that are amazing !.

The boy put me a spectacular cone with three flavors: dulce de leche, Belgian chocolate and banana split (I’m writing it and it makes my mouth water)

And since I’m not really into the selfies thing yet, I didn’t realize taking a picture of it but I promised that in the next one I will.

All this I told because I went to walk through those streets of the Old Town, it was 5 in the afternoon and there were almost no people, which allowed me to take some beautiful photos.

Here I put them so you can enjoy them too.

And in the afternoon, having tea in the Bay club in Campomanes with my friend from Madrid Isaac (retired photographer), he passed me some photos that he took in the Old Town the same day but at about 8 at night. 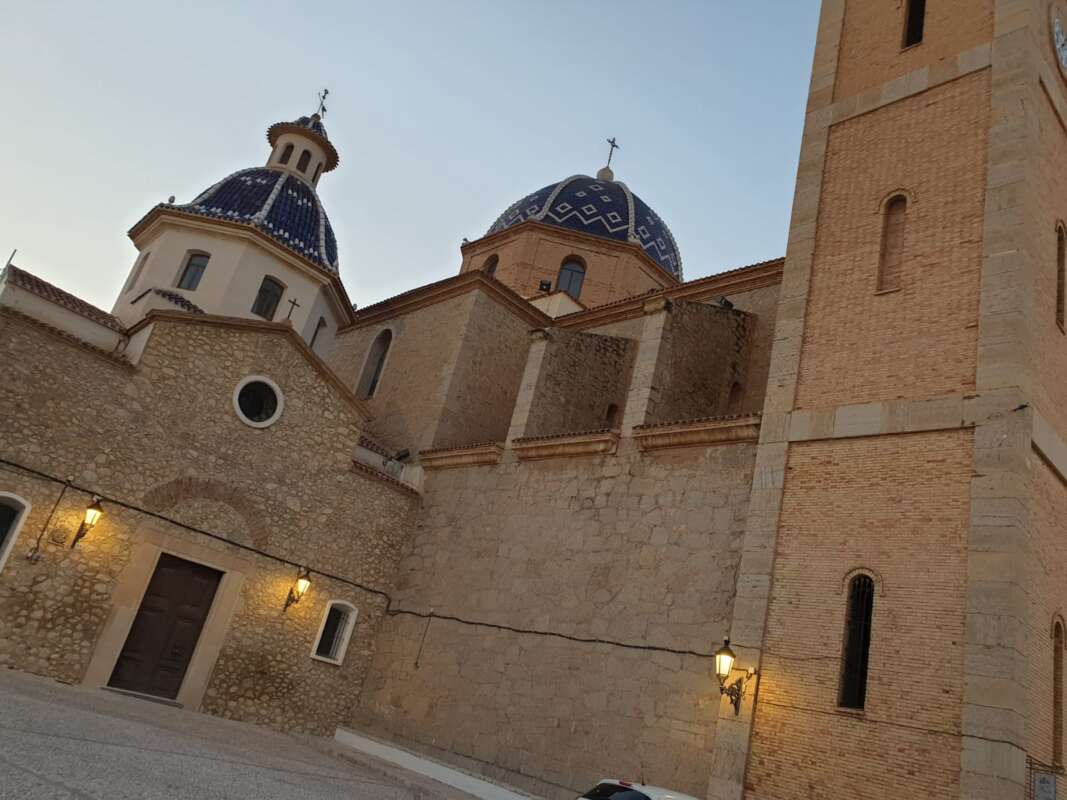 I attach the audio with the latest real estate news in Altea for those who want to be informed:

And as in every blog I propose a very interesting property:

Today it is for investors who do not know what to do with their money in these troubled times:

An apartment in Mascarat in the Altea Dorada Complex.

It has two bedrooms with two bathrooms, a garage, air conditioning and is a few steps from the Campomanes port and the beach.

A great rental investment with a minimum 5% annual return on investment.

Does anyone give more?

SECONDARY BEDROOM TO ANOTHER SMALL TERRACE

ANOTHER VIEW OF THE SALON

Here the link to my website in case you want to expand the information:

For sale 2 beds apartment in Mascarat

I leave you with the unsolicited advice of today: