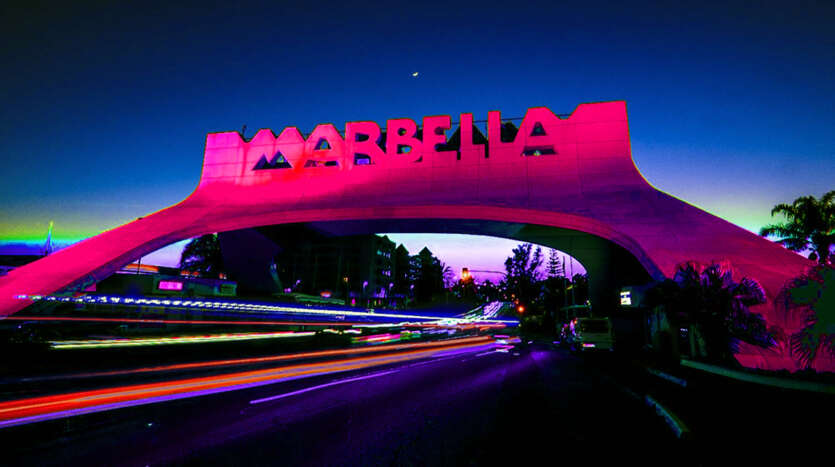 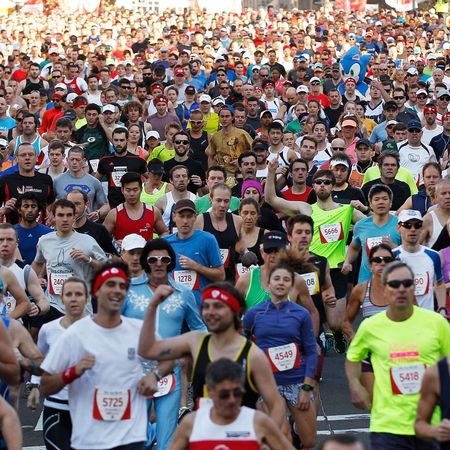 SYDNEY, AUSTRALIA - AUGUST 09: Participants run during the start of the 2015 City To Surf race on August 9, 2015 in Sydney, Australia. (Photo by Brendon Thorne/Getty Images)

Anyone have a crystal ball better than mine?

IT SOUNDS TO YOU?

Anyway, there have to be all kind of people in this world!

Maybe the one who is wrong is me?

Maybe they don’t want to trick potential clients, but they themselves believe what they say….

Many years ago, I, like so many others, believed that Altea was going to be like Marbella and Puerto Campomanes would be better than Puerto Banús.

And not only me, many of us rubbed our hands thinking about the future that awaited us….

WE USE TO FEEL LKE THAT

But what happened?, the ecologists saw a reef with the Posidonia and there, they attacked!

And then came the crisis …

(Posidonia matter is funny… it turns out that with the last storm Gloria, a large part of the population of Posidonia has disappeared)

And fuck off with the hope of many….

Many say to me: ” Abel, you shouldn’t be so sincere, you should talk about Altea as the most extraordinary, luxurious and wonderful thing in the world …”

So they ask me to be like a “chatterbox” seller of the many that are left over here.

HE COULD SELL HOUSES!

And I wonder: is that not underestimating people’s intelligence?

How long does it take people to realize reality?

They buy a spectacular house and bring their golden Ferrari and a week latter they are fed up of going to the same three places with good sling that there are and where they can see beautiful people and also their (golden) Ferrari will be at the workshop because It fall down in a street hole ….

HE WAS THINKING TO BRING IT TO ALTEA BUT…..

Altea is a wonderful place, with an incomparable climate, with a beautiful landscape environment and with some great restaurants, but very quiet ..

Altea is definitely NOT a place for new rich people, for the “show off” wasting money easily earned.

AND THIS ONE? WHERE HE COMES FROM?

That’s what Ibiza and Marbella are for….

Altea is a place for people with money but with class.

People who don’t need to show anyone that they have money.

Rather people who want to go unnoticed.

They arrive in Altea, in their big villas, in fantastic cars and here put on the pants and the oldest shirt they have, and so they are going to take something to a little bar where they treat him like in his neighborhood when he was “normal”

I remember when Bertín Osborne was around and we played paddle tennis or went to a restaurant and nobody bothered him.

He thanked it very much and said: “I love Altea because nobody pays attention to me, but in Marbella I can’t go anywhere because they drive me crazy”

He, like Emilio Aragón and a few others, when the boom began and saw the type of people who began to buy here, sold their pieces of houses (I was lucky enough to sell any of those) and left here.

They did not want to mix with many “false” rich for whom to buy in the “famous” Altea was like acquiring status, leveling up ..

THIS MAN CAME IN A GOOD MOMENT

Now that everything is returning to normal and that the rich are every day richer and we others are evry day more “normal”, Altea must return to its origins, and differentiate itself from Calpe and Benidorm, and be that beautiful, quiet and cozy village for any nationality, race or religion that demonstrates education, knowing how to be and respect for others.

People who fit in our way of living and enjoying the wonderful moments that this haven of peace gives us to the natives and the “adopted ones” who are so happy to be here.

Yes gentlemen, my crystal ball that is very good and wise tells me that this is the way to go, and to bet on a type of people who want what this town offers, and not nosense of sellers of sloth.

HEY, HOW MANY ARE THEY?

There are many rich people in the world who are looking for tranquility, who are tired of the stress of their day to day and need to recharge their batteries even a few days or a few hours.

Altea gives them that possibility because of the ease of connection by land, sea and air.

And it is already happening, expensive properties are being sold as I said in the previous blog, and if you plan to buy and have not yet done so,

NOW, THIS IS MY BIRTHDAY’S PRESENT:

My unsolicited advice from today’s blog!

you must do it right now,

because as I have told you several times, it is the law of supply and demand, and as Altea gets back in the spotlight of those people, prices will rise quickly … 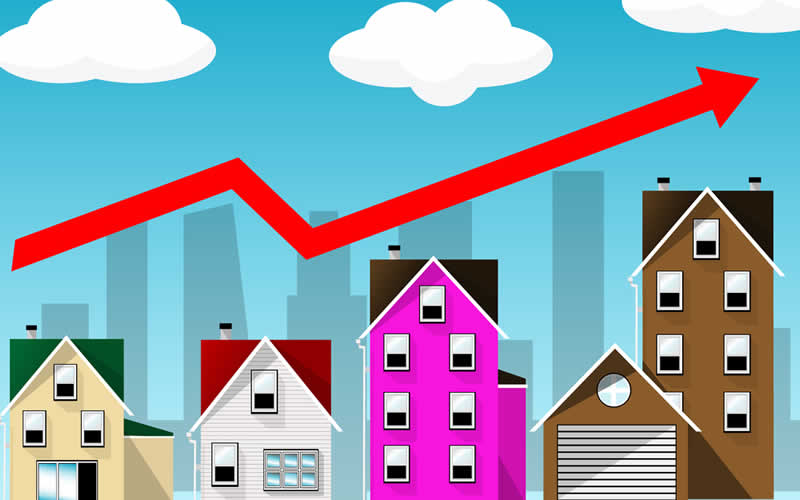 Why? keep in mind that this town is very small and the good ends quickly ..

Without going any further, there are many people looking for plots in Altea Hills to build, and it is not that there is not, but that there are no good for sale at reasonable prices ..

Whoever wants them, the good ones I mean, will have to pay them at different prices.

If they are good and they are at a market price, they fly!

Go out and run to signal that beautiful property that you have seen and with which you do not finish taking the next step.

Run because someone will buy before!

ALL OF THEM COME TO BUY A PROPERTY IN ALTEA!

I hope you listen to me …

Well folks, I got tired of writing.

A hug and good weekend for everyone

WHO SAYS NO?
FEARS OF CORONAVIRUS 1