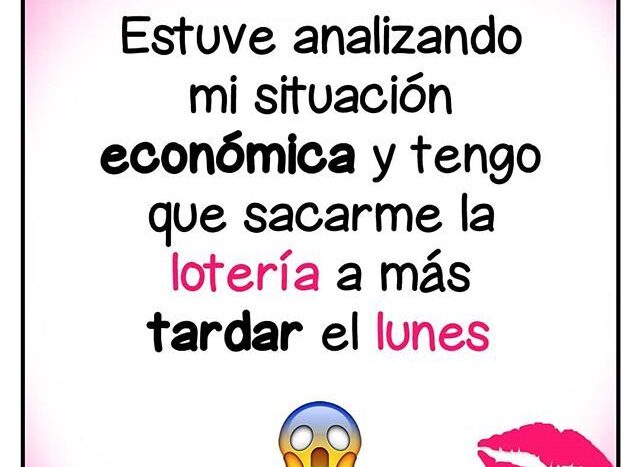 He is very well seated to give encouragement to the tribe that begins the week.

On the Life Coaching Blog 1

I confess to you without any conceit or shame,

that this pandemic has come as a fucking good thing to me in practically every aspect of my life.

In case someone has not read my previous blogs, I remind you that at the end of February 2020,

exactly one year ago now,

Full of doubts, and debts, suffering the grief at the end of a 20-year relationship, and in a rather unfortunate emotional and physical state …….

My cholesterol level (both bad and total), glucose (pre-diabetes level) had already risen, and my spirits were on the ground.

The only thing that was clear to me was that I was going to continue being API and working from home.

It was clear that I didn’t want more office or employees, and NO more partners.

As that great copywriting genius Isra Bravo says: “worse than having a boss is having employees”

I had already been scalded after my adventure with Ellite Properties.

in a past that we lived in Altea, which I would call glorious, until the end of 2008.

After a few strange days, in which I did not know very well how everything was going to go, March 15 arrived …

At that moment it seemed (at least to me) the end of the world!

Without being able to even have a coffee ……

And the economic ruin that was coming upon us…..

One I was able to close with great difficulties, two went to hell because the lockdown, and the fourth we are still working on it… ..

And you see, it has been almost a year of this that I am relating!

And here we are!

And I had an appointment for Monday at 10 am at the Hacienda for an inspection!

That same day I received a whatupps with the cancellation!

Saved by the Bell!

I have nothing to hide! (I wish I had it, that would mean that my economic situation would be different)

“I have been analyzing my financial situation, and I have come to the conclusion that I have to win the lottery no later than Monday”

But you already know that these things are a nuisance… you have to present a thousand papers and documents of all kinds… ..

That was the first good thing that happened to me, but I didn’t realize it until a while….

and seeing that there was nothing I could do about it,

It was at that precise moment that the great change began.

“I have learned to live each day as it comes, and not add conflict with the fear of tomorrow”

On the Life Coaching Blog 1

I’m simply going to summarize everything I have done throughout this year:

1.- I have become almost a vegetarian (I say almost because I don’t forgive a good ham from time to time) and I eat according to the canons of good dieticians.

I eat much less amount of food than before.

4.- I have also worked in real estate (believe it or not), despite the limitations we have.

And what have I achieved with all this effort?

1.- Be slimmer by losing fat but without losing muscle mass

3.- Much more elasticity with a great physical shape for my age (many days I do sports twice: in the morning and in the afternoon)

4.- Total change of character and especially the way of seeing and approaching life: from becoming a grumpy old man who complained about everything to being an asshole (mentally speaking) wanting to eat the world! 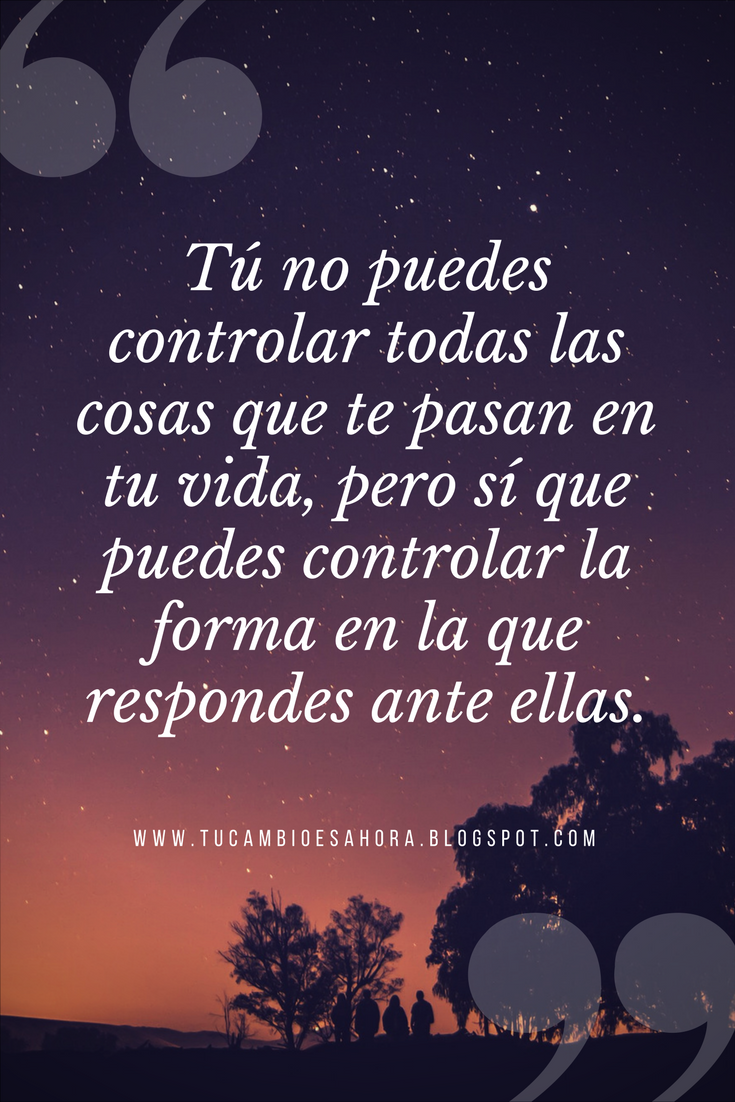 “You cannot control all the things that happen in your life, but you can control the way you respond to them.”

A completely different philosophy of life than what I had before.

5.- I have set several personal and professional goals to achieve

“The one who goes faster does not arrive before, but the one who knows where he is going”

And in the Life Coaching Blog 1

I have lowered my biological age by at least 10 years

I am much more agile and in better health

Mentally I have lowered the age by 30 years at least

I am with new ideas and projects for the real estate market,

and a renewed energy!

And if all this were not enough….

How many things no?

An exciting life awaits me!

And that’s what I want!

“Enjoy the little things in life, one day you will realize that they were the big ones.”

For that I have set myself some very clear objectives:

To be a better person, a better human being.

Help as many people as possible in every way

(Among other things, I have found that I have a great time when I make those who are with me happier.)

“There is nothing more beautiful than living surrounded by positive people, and remembering that darkness never enters where there is light.”

And also, and very IMPORTANT:

get rid of any toxic person who gives me bad vibes, whoever they are and wherever they are.

“Life is short… smile at the one who cries, ignore who criticizes you, and be happy with who you care”

And ABOVE ALL to eliminate bad feelings and harmful thoughts from my interior such as anger, aggressiveness, lack of confidence, jealousy, envy, and FEAR.

“No one will punish you for your anger, it will be the one in charge of punishing you”

And I confess .. I’m already getting it!

I leave you with the unsolicited advice of today 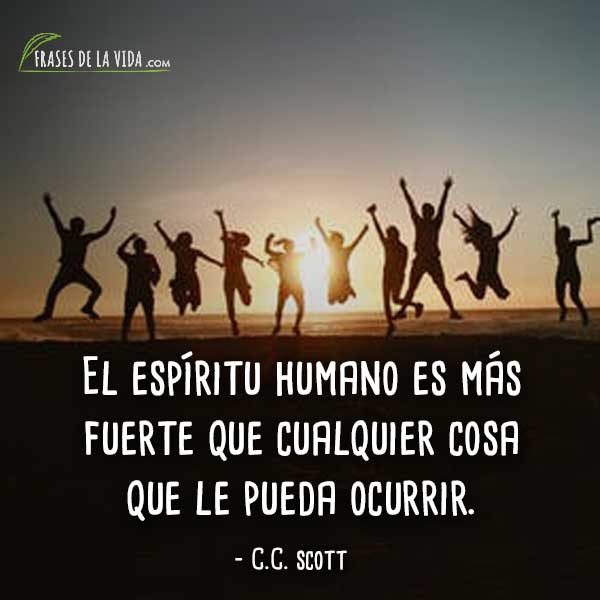 and I wish you from the heart,

have a great week.