¡Ponerse a trabajar! ¡Poner a trabajar a la gente! 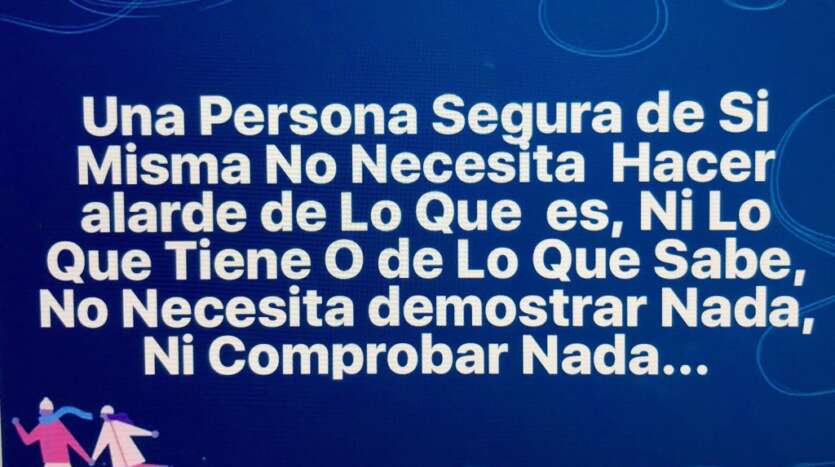 This blog is going to be a bit more boring for several reasons:

1.- Today is Wednesday at noon and I still haven’t written a single line. Normally at this point of the week I have it almost finished in the absence of some last-minute tweaks.

2.- It has just occurred to me now what I am going to write. I must confess that until now I had no idea about what to comment.

3.- I call it REALITY because everyone asks me how the real estate market is in Altea, and how I am going to write about this topic I suppose that some will find it boring. But it is the reality, let’s say “it is what there is …”

Well, if someone finds it a pain to leave it and wait for next week I will try to be a little more fun.

Here my vision of reality

And as I always emphasize,

That does not have to coincide with that of others.

I see the real estate market in the area, very stationary

There are very few sales…

They are closing real estate agencies … (I’m glad to see how more than one “real estate mockery” runs from one place to another watching to see what he does with his life!, They will have to get to work, I say …)

There is a lot of offer but expensive….

And the only thing that is sold is when the few owners who are aware of the situation lower prices, and the property reaches its fair price!

As I said in the previous blog, there is no bad property, there are bad prices!

Suddenly you find out that this or that property has been sold and the professionals hallucinate .. because for us it was unbeatable!

But of course, when you find out details you understand it ..

They have lowered the price a lot to reach an agreement!

Anyway, in the end everything is known … (at least here in Altea)

And you see that it has been sold at the logical price.

He also said in the previous blog, that in this town as in all sites, there are different sales speeds.

It is not sold as quickly in Mascarat-Campomanes than on the seafront of Altea.

But I repeat: EVERYTHING depends on the sale price.

If a property is at its right price, it sells fast.

Yesterday I was reviewing documentation because as I told you, at the end of the month I leave this office to start working in Altea Hills, and a fact occurred that made me see the reality we have.

In my opinion we are living a very special moment in terms of realities and sensations!

And 20 years have passed!

That, in my opinion, means that current prices have not reached the peak of the boom, and that if we want to sell, they must return to prices before the arrival of the euro.

In many cases they already are.

That Altea has to return to its origins.

The cultural Altea, quiet, idle and almost half hippie as in the past ..

If with such a boom, both real estate and tourism and many and many governments of different colors that this town has had, it has not become an ordinary Marbella, it will never be.

Let’s bet again on culture, for being different and for those people who left because they didn’t like what I saw (I sold several properties of celebrities who ran away in terror before the avalanche of tacky and new rich people who came and paid what they off)

Now that quiet town is again with a beautiful landscape and an enviable climate.

Close to everything by land, sea and air.

It will once again be the land of artists and very special people who want something different, to flee the hustle and seek tranquility.

Has to be a mixture of upper class with bohemia, which although it seems a contradiction, not only get along but they need each other!

Altea will never be cheap like the surrounding villages, because its essence betrays it, it makes it different, and I imagine that from now that everything is returning to its place and it is calming down, we will have that haven of peace and well-being again where Opportunists have no place …

Lucky! It is time for serious, honest, hardworking and very professional people, who knows how to provide the service that the new client demands … why not forget that to succeed in any business we undertake, we need to work hard, be very good and give the value for money that new times demand.

Let’s do it, and we will all do better.

One thought on “REALITY”